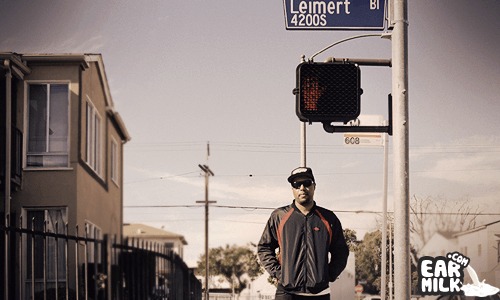 So this came outta nowhere.. The LA Leaker out of Leimert Park released the highly anticipated mixtape Best After Bobby earlier today. Dom mentioned he wasn't going to come back on Twitter until he felt the mixtape was perfect and it was where he wanted it to be at, and I think he achieved just that. The mixtape features Ree$e, Mibbs of Pac Div, Like..among others.

If you haven't had a chance to listen to Dom Kennedy yet, then you're missing out on some of the best hip-hop Ive heard in a minute, take the time though to go back to the roots and listen to 25th Hour & Future Street/Drug Sounds.. I still listen to FS/DS daily, I don't even think I'm ready for this yet.  Check out the cover art, tracklist and grab the download link after the jump.. enjoy: