Simian Mobile Disco, what can be said that hasn't already been said, especially in the 2007 post 'Simian, not Mobile, nor Disco, nor Vs. Justice' featured on missingtoof which walks you through the rise of Simian to its fall and the phoenix that rose from its ashes and added an MD to its name.

With the 2009 release of 'Temporary Pleasure', Simian Mobile Disco continues their streak of combing traditional song writing styles with electronic instruments and a dance edge.

The tracks range from what you'd expect from SMD – for example 'Bad Blood' which combines smooth vocals over a smoother drumline, to tracks paying homage to the almighty clergy of sweet dance – '1000 Horses Can't Be Wrong' – a play on the popular Soulwax mixed album '50,000,000 Soulwax Fans Can't Be Wrong'.

Upon the first listen all the way through, a few tracks jump out, not the least of which is the rap horror choir jam 'Turn Up the Dial' ft. Young Fathers. But, so far, my favourite is 'Pinball' (ft. Telepathe), which comes in like a cold sweat builds into a eerie groove. With that being said, I'm sure fans of 'Tits & Acid' from Attack Decay Sustain Release (2007 release aka 'ADSR') will enjoy the dark house vibe of 'Off The Map'.

Overall, I'd have to say that this album isn't quite revolutionary but its a great listen, solid album, and it does show growth as a group. With tracks being conviently classified as house, pop, dance, to rap, this album has tons of vocal sections that arn't glitched or heavily edited, just smoothed into the buttery beats of each track. The more I listen to this badboy the more it comes together for me, so I'll try to pick a few of my favourite tracks for your listening pleasure but you NEED to jump into itunes or your local record store to grab this album Monday, Aug. 17th. 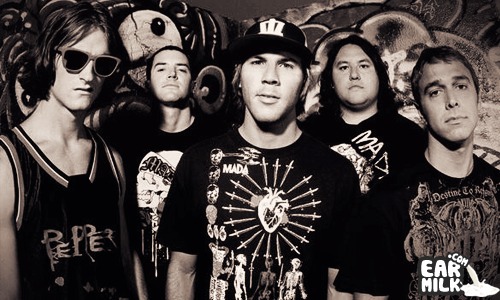 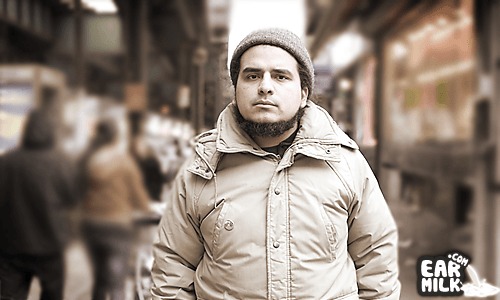