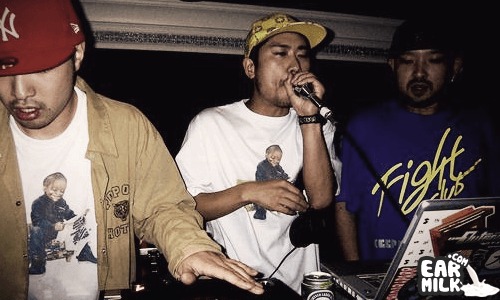 AFRA a.k.a The Human Beatbox has a new video out that shows him in Tokyo and doing what he does best...beatboxin'. This guy has skills and definitely knows the roots of hip-hop. Check out what HypeBeast has to say about it and also check out the video below:

Finding inspiration within the Hip-Hop dominated 90's New York City music scene AFRA learned from the best, mimicking the styles of beatbox icons through his love for the genre and culture. Steadily honing his craft throughout the past decade, AFRA has created a legacy of his own, representing one of the most influential Japanese musical talents in modern times. Having already worked with the likes of adidas Originals on their House Party campaign and Run DMC's My adidas video, it was only right to catch with the Japanese human beatbox himself, to discuss a handful of topics including AFRA's inspirations, influences, and the difference between a beatboxer's life in NYC and Japan.