The Wire is the most in depth music magazine selling right now, with other magazines such as Wax Poetics, Fader and Paste among its ranks. Credited for their fantastic interviews, the good people over at The Wire caught up with the legendary Stones Throw mainstay, the Beat Konducta aka Quasimoto aka Madlib, for another one. By the way, he hasn't done an interview since 2006! Below is part of an excerpt from "The Crate Mass Experiment".

"My computer?" echoes Madlib incredulously. "I never use a computer. It's too easy. It's not easy to sound like Dilla, but you can make beats like Dilla with your computer, so that's why everybody sounds like Dilla." Madlib is in the middle of a European tour giving a rare interview – his first, in fact, since 2006. As we sit in his East London hotel room, I'm reminded that I'm talking to a man who doesn't use the internet or email. "You gotta look me in the eye," he explains. "That's why people start arguing. You can be bold while you're typing."

True words from a crate diggin, hip-hop virtuoso. Be sure to read the whole excerpt and learn more about the interview here. 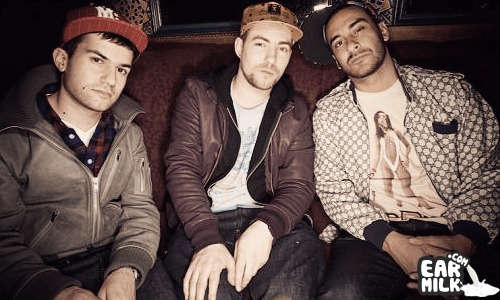 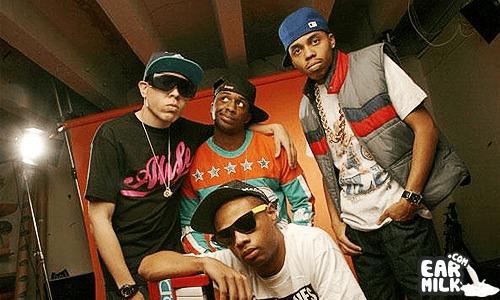