I love Peter, Bjorn & John, not gonna lie. With that said, this track may be the dopest thing I've heard all week. The track is called "Nothing To Worry About," features Wale, Rhymefest and Young Chris, this is the Kickdrums remix. The track is from the upcoming project with Mick Boogie as he redoes Living Thing, the project will include such artists as DJ Jazzy Jeff, Wale, Bun B, The Clipse, Talib Kweli and so many more, I'm sure more songs will be dropping shortly off the entitled project Re-Living Thing. Check it out:

Heres a little more info on how the project came about:

After the success of our Adele 1988 project, the good folks at Sony and I decided to come together once again and do a project remixing one of my favorite groups, Swedish rockers Peter, Bjorn and John. If you're not familiar with them, hopefully this project changes that!

I spent some time with the group and got to know what their influences were, and turns out, they really know their hiphop. We came up with a dream list of collaborators for this project both on an emcee level (Wale, Bun B, The Clipse, Talib Kweli and many more) and on a producer level (The Magnificent Jazzy Jeff!), and then I went to work and got my A&R on.

The project is entitled Re-Living Thing, basically meaning a remix of their album Living Thing. The entire project is dropping around August 1st, but I wanted to officially leak the "first single" tonight. A remix of the debut single seemed appropriate enough… so here it is… with a group of emcees I call the "Allido All-Stars" lol… Wale, Young Chris, and Rhymefest. If you ask me, these guys would make an amazing group together… what do you think, Mark and Rich? 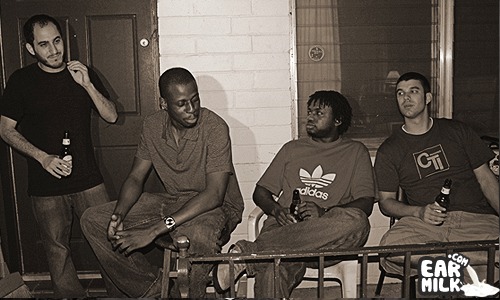 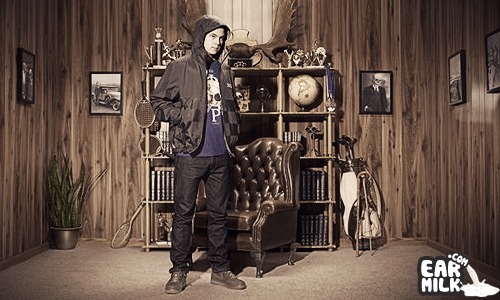