NY/Miami D.J. Michna AKA D.J. Egg Foo Young (real name Adrian Michna) has been touring his ass off. Until now. He has just released a new digital EP titled "Eggstra" which includes remixes from Star Eyes, Osbourne, and Eliot Lipp.

After moving to Miami in the mid-90's, he co-founded the pioneering Secret Frequency Crew, who mixed instrumental hip-hop and electronic into a coherent whole. Their appropriately titled 12" "Miami Eyes," became an underground hit and caught the attention of a then-unknown Diplo who would ask him for production work.

While working on his solo album, he also found time to remix the mysterious Jandek (the only artist ever to do so) and produce on Brazilian group Bonde Do Role's debut LP for Domino/Mad Decent.

This release is super beaty and I love the 80's Miami vice style synths. Put on dem' stunner shades, ride your lowrider bike, and put this on your iPod to get the full on Michna experience, suckas. Check out the video too, brought to you by one of my personal favs, Ghostly INTL. Enjoy. 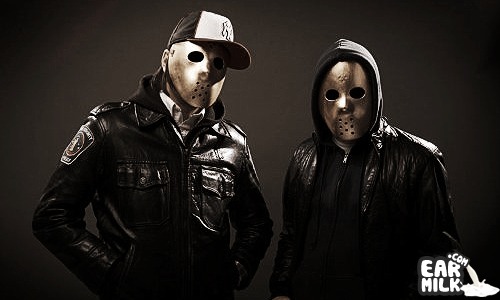