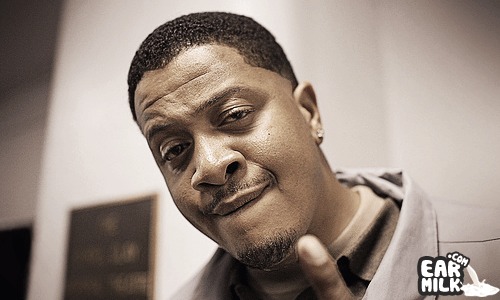 Chali 2na(from Jurassic 5) has released a video from his upcoming album that will be entitled Fish Outta Water. The song is called "Lock Shit Down" and it features Talib Kweli. Chali's album has been highly anticipated because honestly anyone that listened to Jurassic 5 knew that someday this guy would eventually do his own thing. He has such a distinctive voice....but anyway check out the video below: