The Fiery Furnaces New Single "The End is Near" 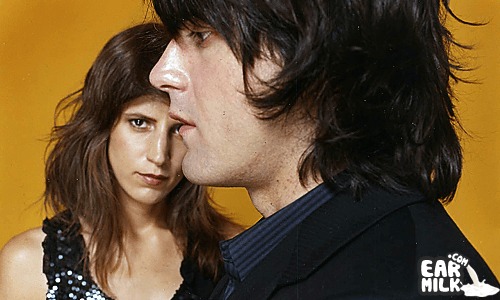 Fiery Furnaces has released a new single from their forthcoming album. The song is called "The End is Near" and the album will be titled I'm Going Away which will be released in July this year. Fiery Furnaces would be considered an indie rock band with a little synthpop thrown in. They have a great sound and after listening to this new single; i'm excited to hear the new album which should complement the summer season perfectly. Check out the new single below: