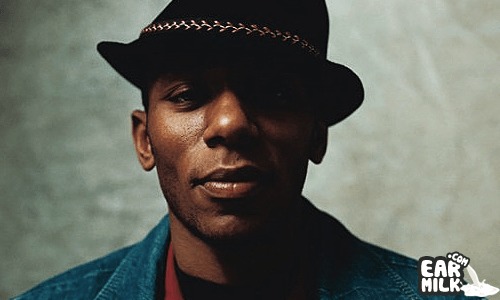 Mos Def's newest album entitled The Ecstatic is now available but to prepare for its release..Mos Def allowed producers from Current to follow him on a trip to Japan. Current was recording and they filmed three acapella versions of songs from the new album. So you have Mos Def roaming the streets of Japan with a camera and busting out nice rhymes. The songs performed are: "Auditorium", "The Embassy", & "Casa Bey". Please cop this man's album. Its definitely worth it!