As most people have heard, and very few have been surprised by, Marilyn Manson is a stack of human shit who has been psychologically and physically abusing women for years. It’s not a huge shocker as that’s pretty much exactly how he branded himself. At some point down the jolly path of narcissism, when it intersected with the equally jolly path of drug addiction, Brian Warner started taking his stupid edgelord frat joke persona far too seriously. This bloated corpse of nu-metal was enabled at all turns by his entourage, in a trope the industry is all too familiar with.

Thanks in part to the Me Too movement, certain attitudes prevalent in bygone eras are no longer tolerated. Many big names have been outed, like a McCarthy witch hunt but done by the good guys. Manson’s is just the latest name on the pile. The disturbing trend behind his case and all the others is that they were common knowledge. Their PRs, agents, handlers, domestic staff, friends, all knew, were inherently complicit and should be right up there in court with Brian. But before we get carried away, we need to determine whether any tangible change will come from this latest scandal.

Will ending the careers of individual artists make industry-wide changes? It’s hard to say. For a lot of young artists these days, abusing women was the only reason they got into music in the first place, and taking that away would mean all those guitar lessons were pointless. In truth, as soon as we see the musical equivalent of a Weinstein get taken down there won’t be so much as an inappropriate leer at an album launch party.

Holding artists in any medium accountable for their actions along with everyone who kept quiet about them is a small step towards long term progress. In the short term, people will moan that the PC brigade is out in force slapping stickers over people’s mouths, but that becomes background noise after a while. The real change only comes with a shift in the mass consciousness, which can only be done organically, and can sometimes use some human intervention. 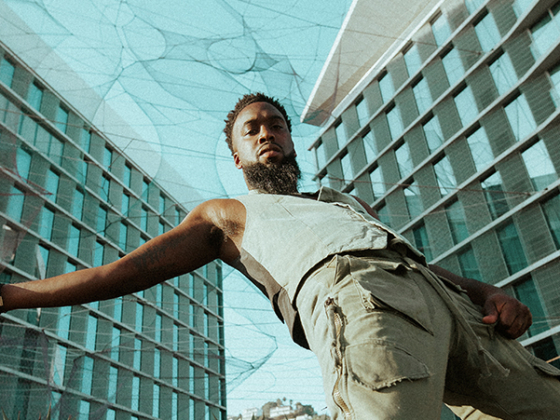