Suzanne Ciani is an electronic music legend who began experimenting with analog sounds in the 70's. She remains a pioneer in her own right for being one of the earliest musicians making analog sounds through computers. One of Ciani's most important instruments was the Buchla 200; a colourful and complex blend of wires that had to be programmed to make music. Her presence during the growth of a subculture cannot be understated and is worth learning about to any genuine musician or avid fan.

During her first few years starting to make technical music, she worked closely with Don Buchla, the creator of the Buchla 200 electronic music box. Her tale is an incredible story of one of the earliest musicians in this style. Today the scene has grown tremendously, a point she comes back to more than once. Ciani guided upcoming producers and artists in Montreal during Red Bull Music Academy's conferences. 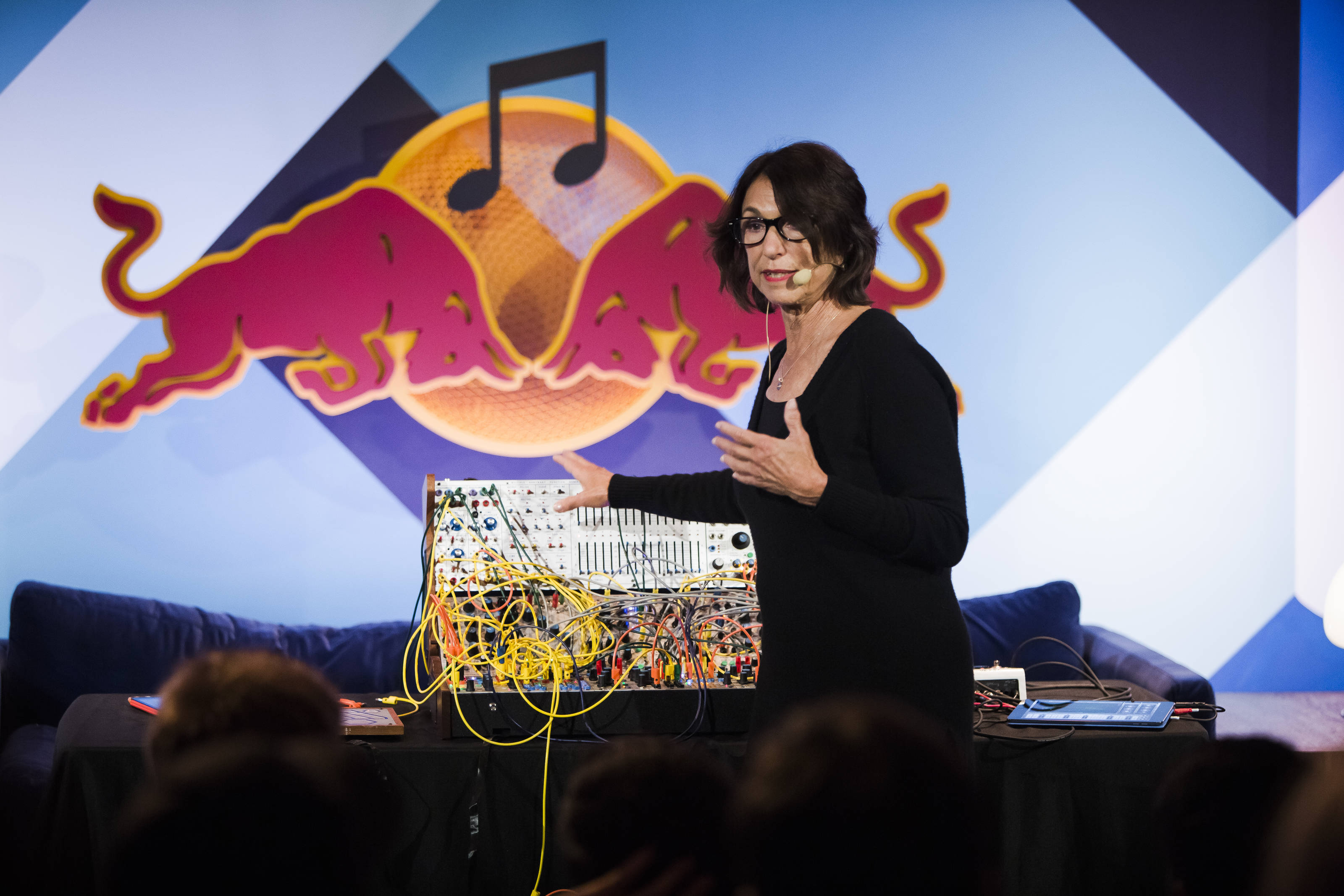 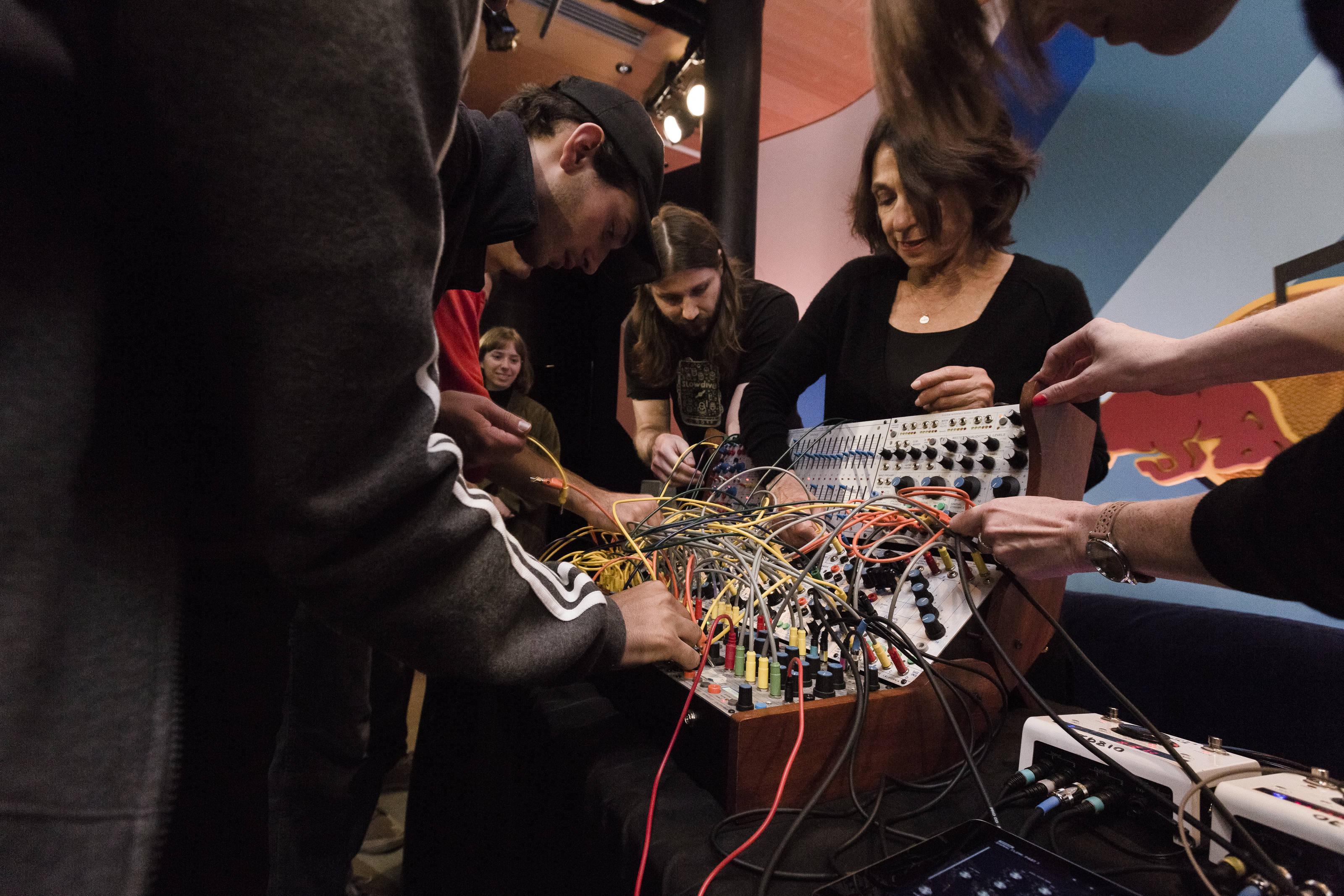 The conference goes deep into her life story explaining her early work with Don Buchla, Stanford professor John Chowning and FM synthesizer Max Mathews. All four figures were experimenting with electronic music before any major interest came from the public or other artists. Ciani explains her struggles living in Soho, New York and having to travel to make money carrying the Buchla in suitcases (pictured below). 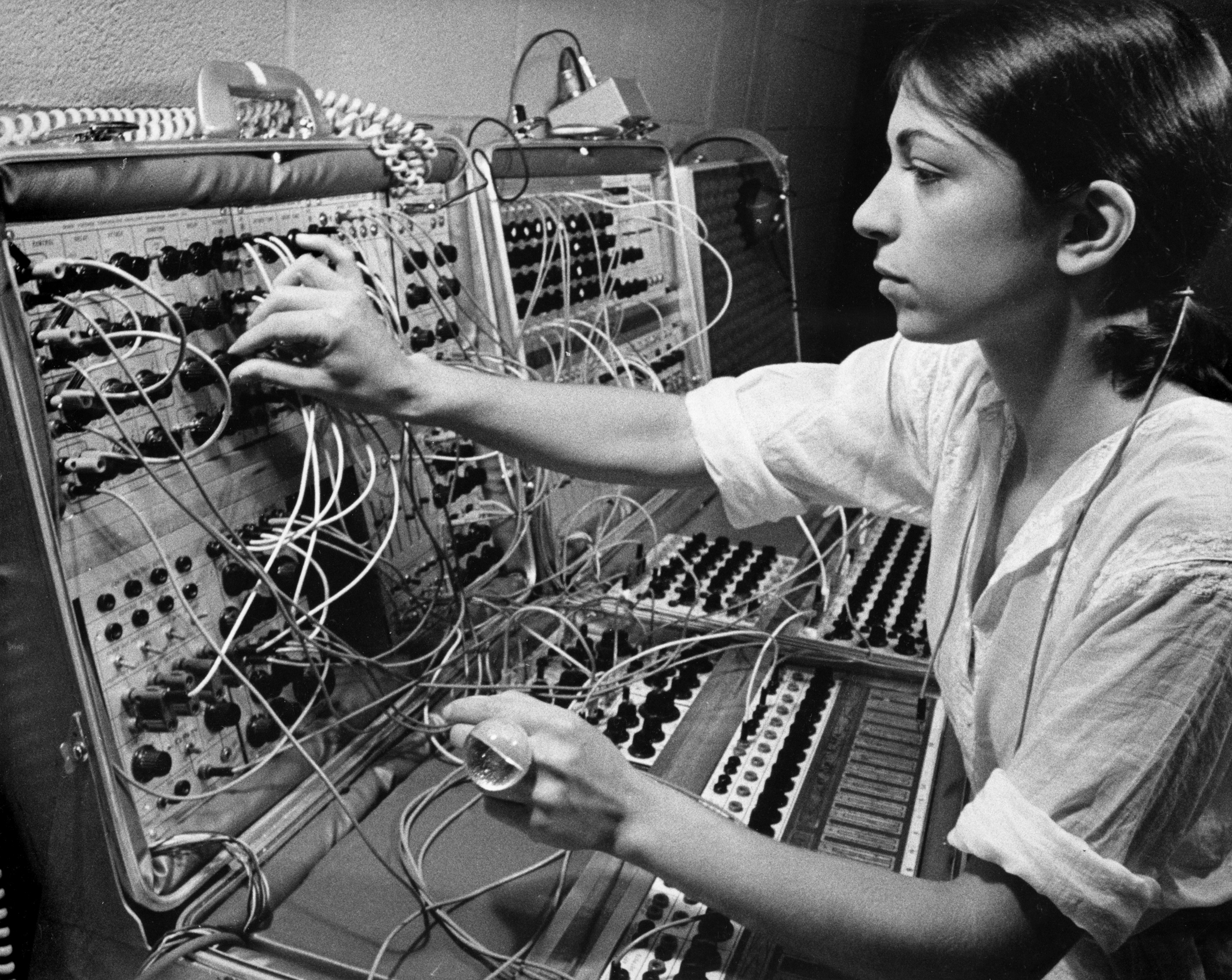 Later that evening after her conference Suzanne Ciani performed to a big crowd at Eastern Bloc. The venue found in Montreal's Mile End is a unique place for alternative and intimate shows. The ceiling was decorated to resemble the Bucha synthesizer, with patch cables and connections running parallel and crossing paths. 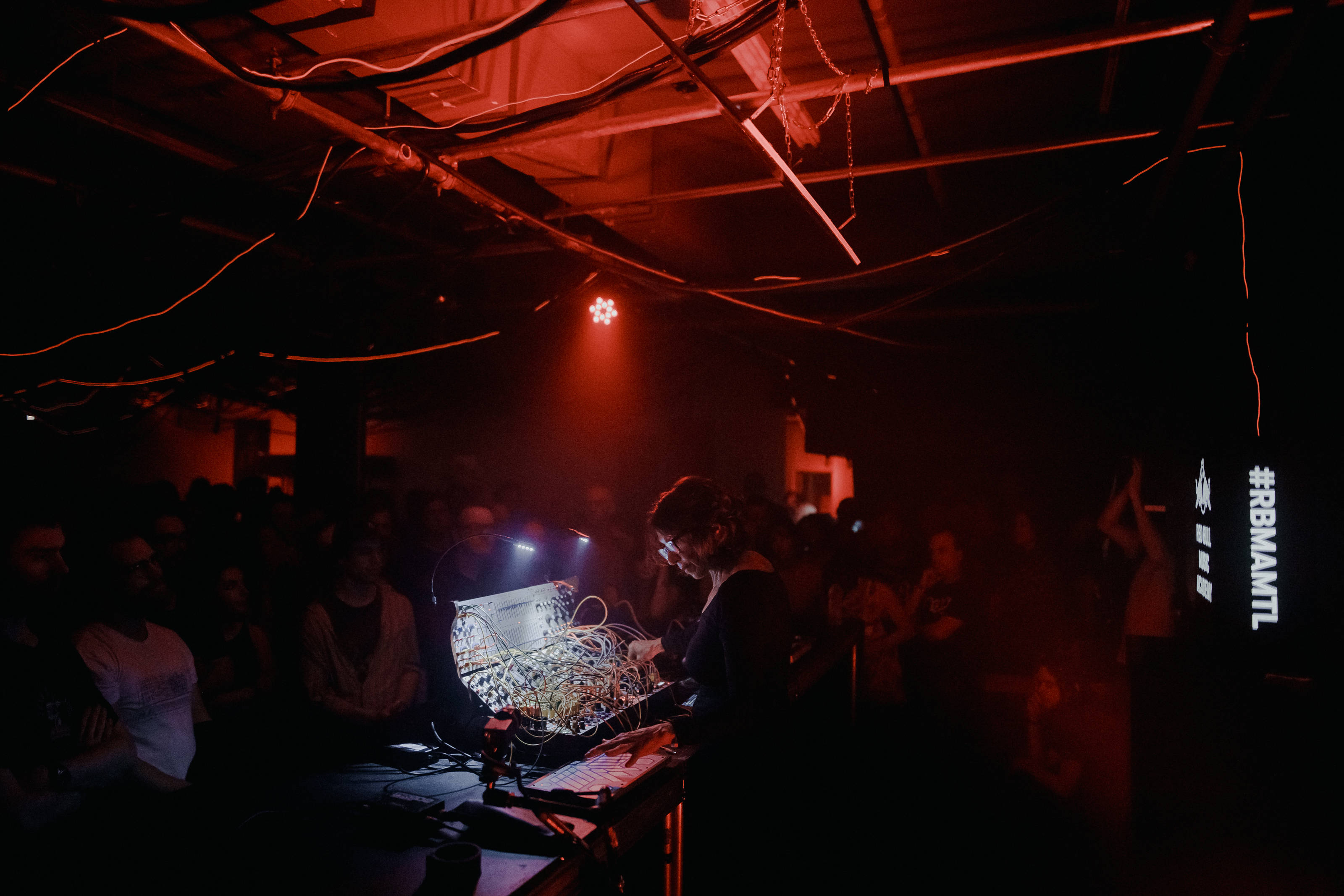 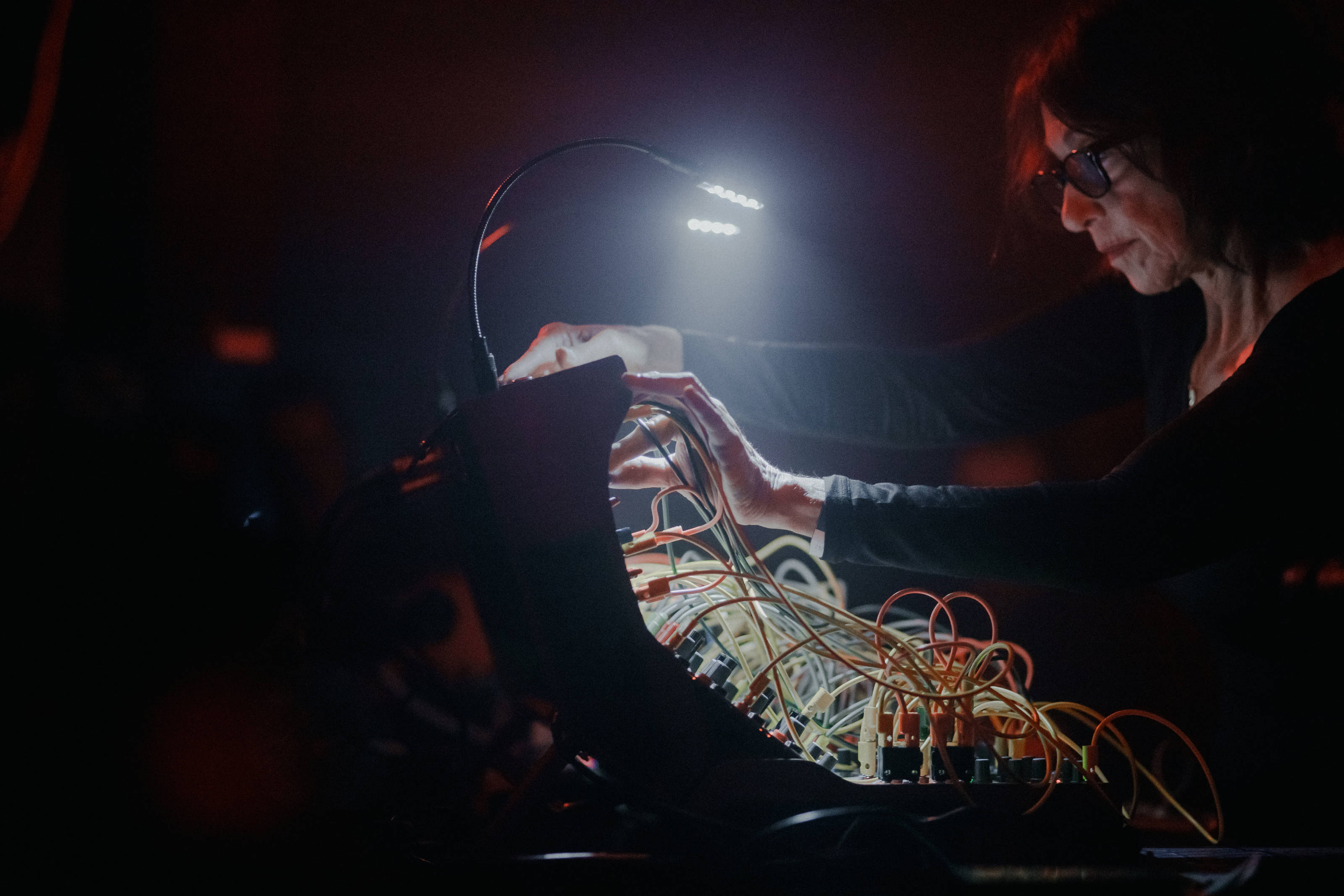 Miin, an Academy participant from South Korea, threw down in the second room playing a variety of club hits and grime. Her DJ style was well suited later in the evening offering a space to jam out. Each participant who successfully enters the Academy gets the chance to take stage presence to an audience. Every member is only required to attend the private conferences, as featured above, during their two weeks. The whole event helps inspire artists from different generations to collaborate in new ways. 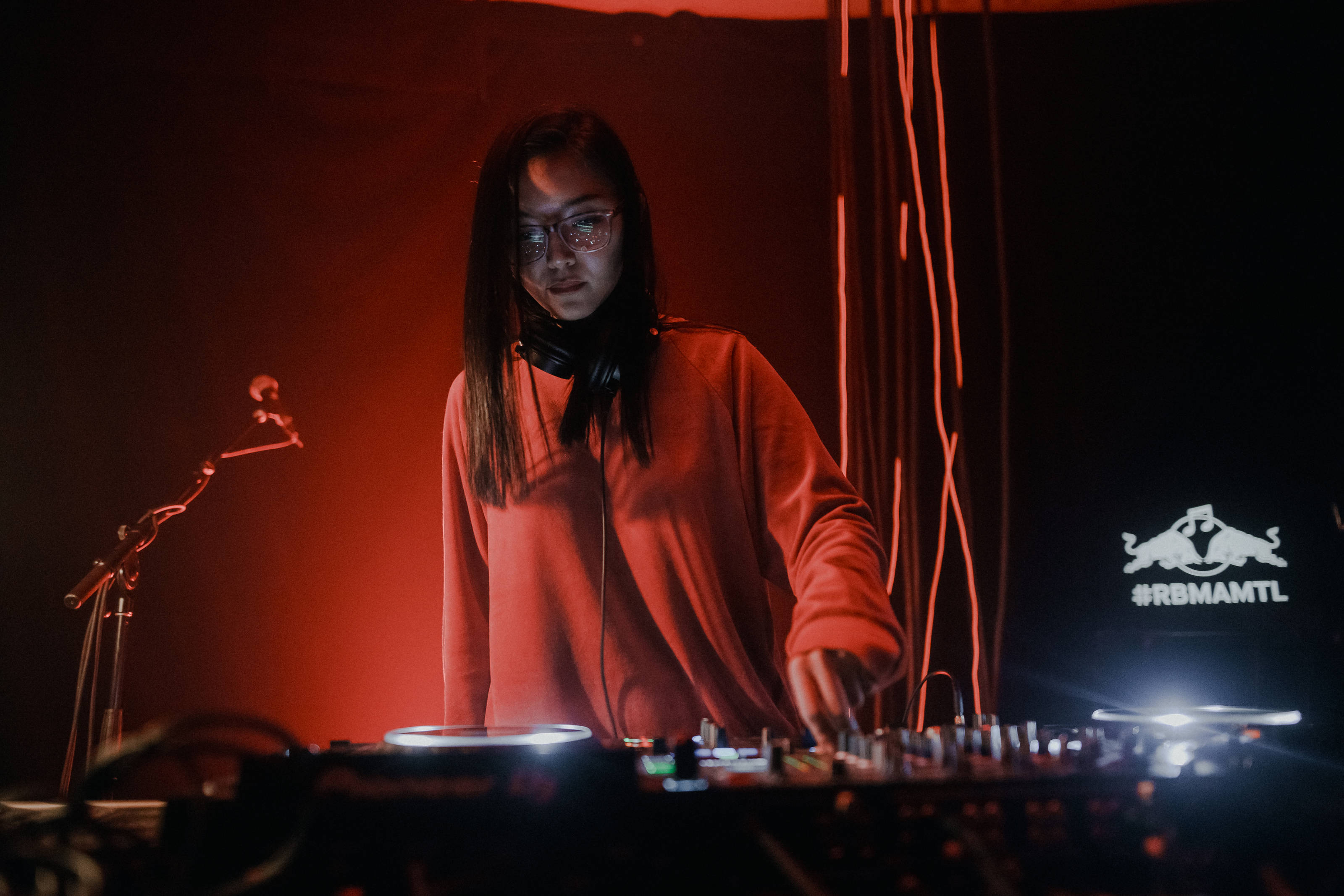