Black Panther is one of the most anticipated movies of 2018. The soundtrack to the film is loaded with prominent hip-hop artists. Kendrick Lamar, who co-produced the soundtrack, leaked the track list on Twitter recently. The album of course includes "All The Stars" and "King's Dead," which were the first two singles. 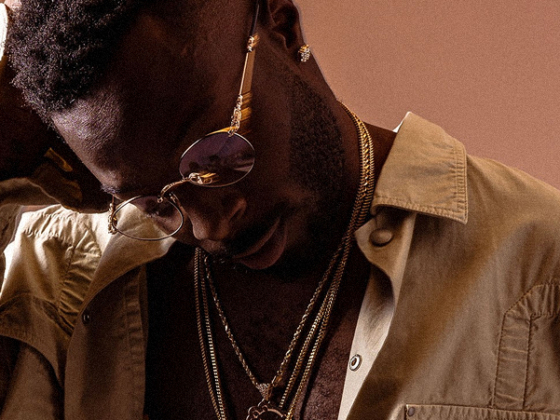 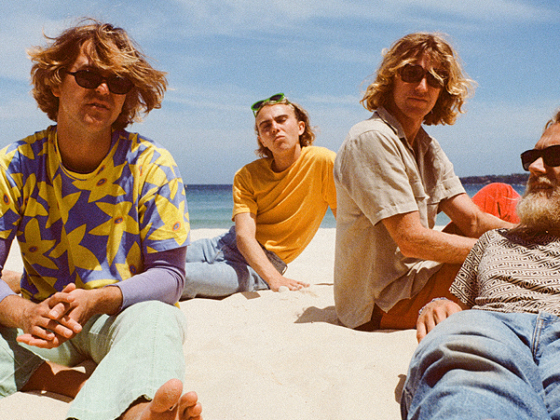 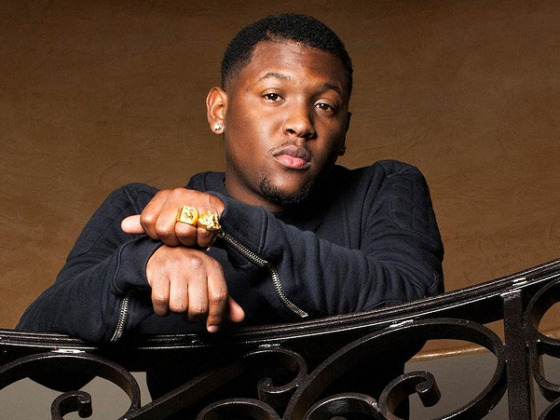 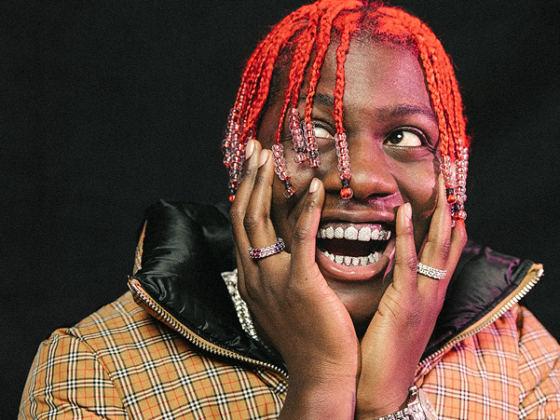 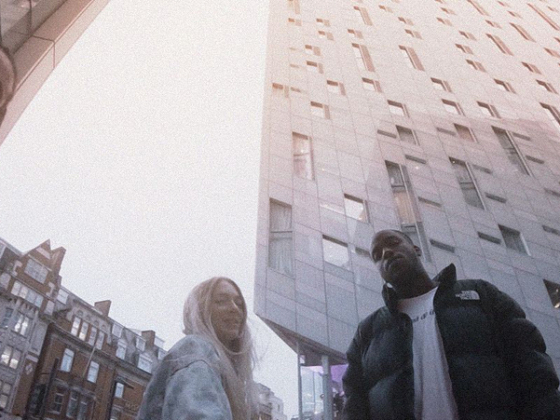