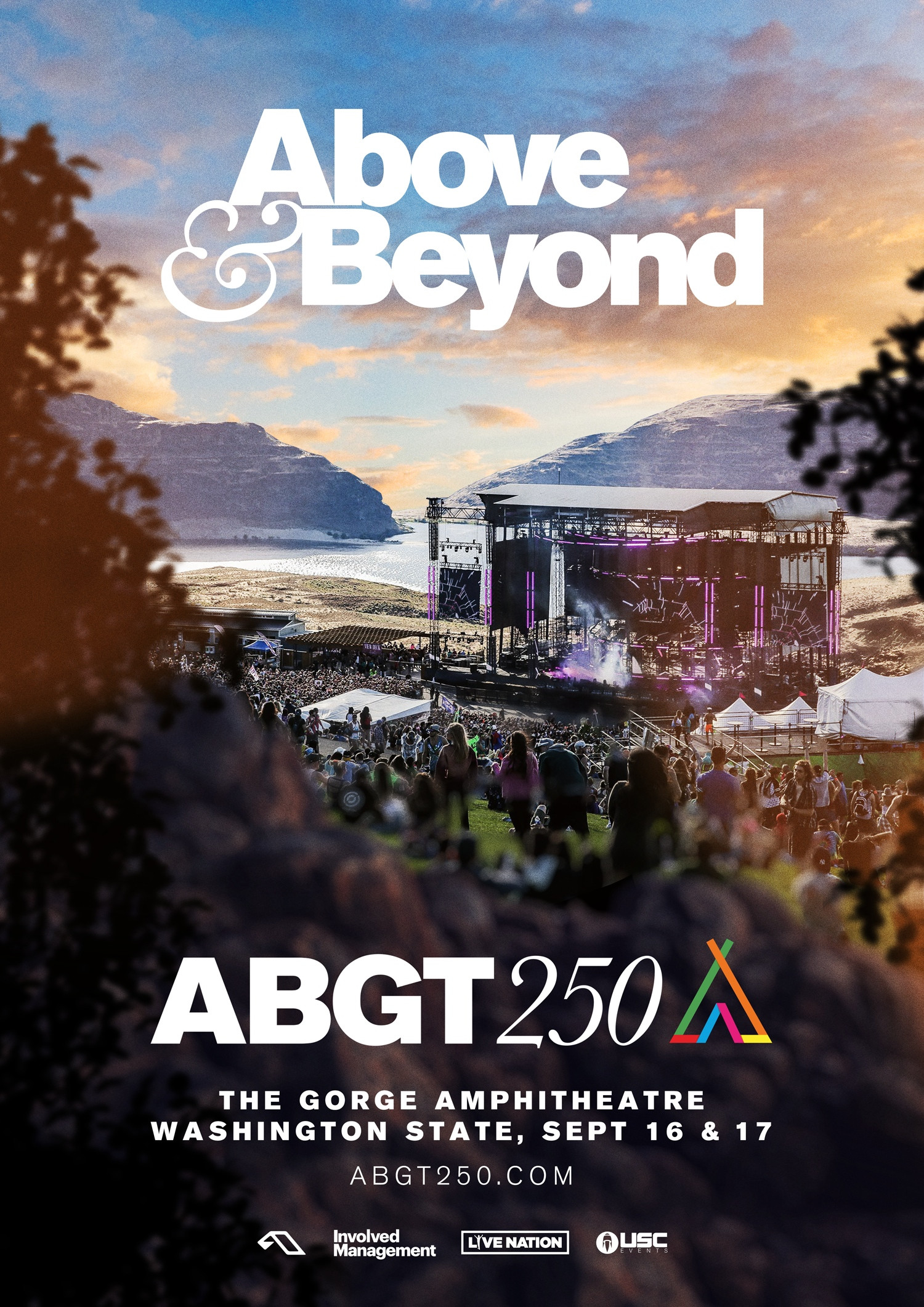 If you're an Above & Beyond fan, you've either just heard this news announced on their weekly radio show, or your jaw is on the floor for seeing the details on the above flyer for the first time. The locations of the UK trance trio's Group Therapy tour celebrations, also known as ABGT, have become the stuff of legends, right up against their former Trance Around the World milestone shows. The announcement of the next show itself is a greatly awaited event on its own, and today, ABGT 250 has a home. 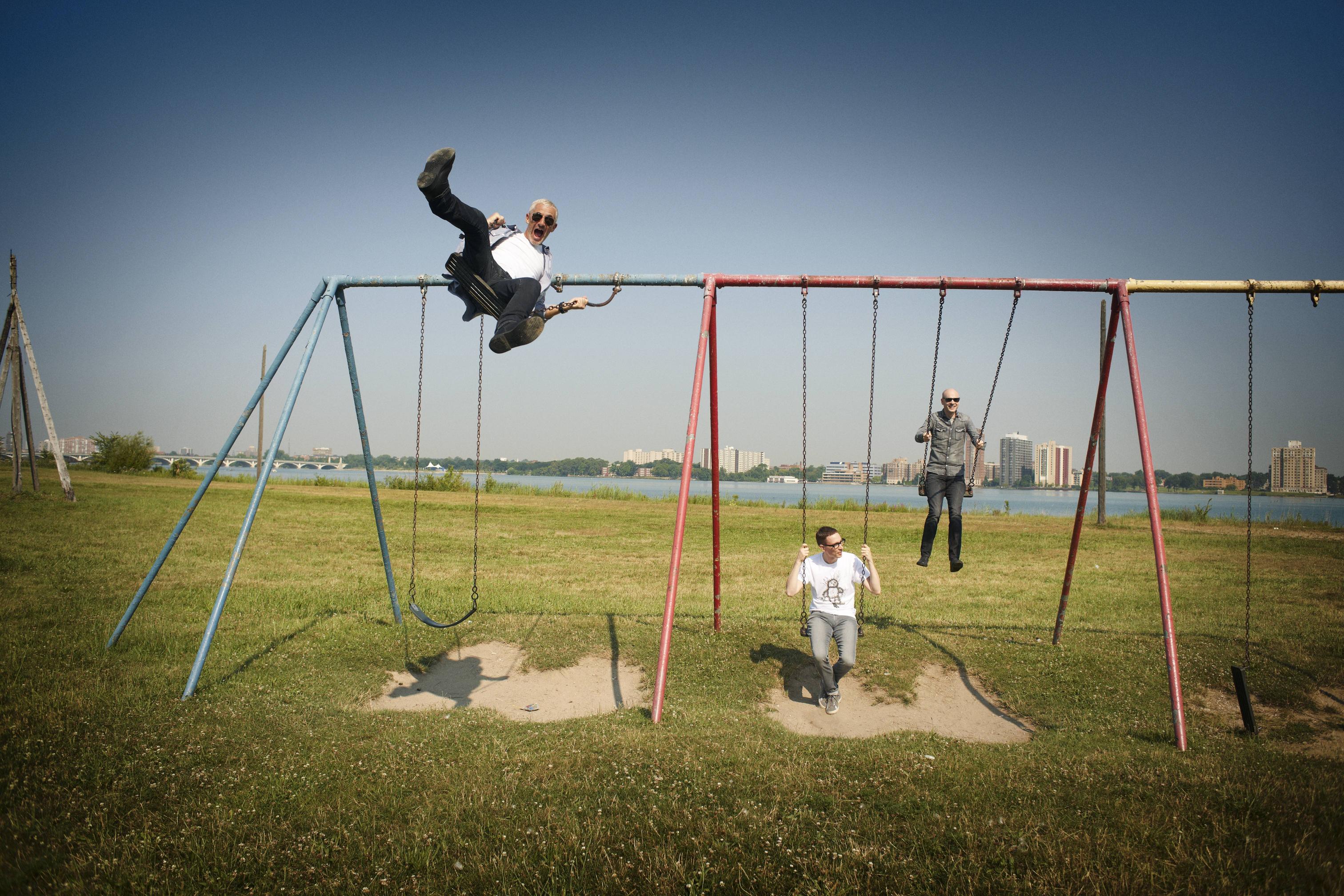 Following its predecessors marking every 50 episodes of Above & Beyond's radio shows at London's Alexandra Palace, New York City's Madison Square Garden, and Amsterdam's Ziggo Dome, the 250th Group Therapy will not be like any others. On September 16th and 17th, 2017, the guys will bring ABGT 250 to The Gorge, Washington State's famous idyllic amphitheater. Not a single day show, the two-day festival will bring more than just Above & Beyond, but a full camping experience for fans.

The Saturday show will include an 8-hour long broadcast along with a live stream, and Sunday will include Sunday brunch with Above & Beyond's label Anjunabeats's deeper sister, Anjunadeep.

Presale for ABGT 250 starts on 10 AM PST on Thursday April 13th. To register for presale, head to the event's website to get a code to purchase tickets ahead of the general on sale on April 18th. This announcement follows Above & Beyond's single release of "1001" last week.