ODESZA has built a tightly knit family around their brand of sound since their debut in 2012. Their 2017 album A Moment Apart further solidified this for the Bellingham, Washington-bred electronic duo with a Grammy nomination and further landmark performances with their name top billing festivals like Coachella, Panorama, Bonnaroo, and Lollapalooza. The corresponding tour celebrating this album became notoriously sought-after, and in an unlikely course, especially in the world of electronic music, allowed the show to tour for over two years. The tour took them across 25 countries and 33 states in the United States, and finally came to a close this past weekend. Flanked by DJ peformances from EVAN GIIA and MEMBA, and a riveting dusk supporting show from fellow live artist Big Wild, the two sold-out performances they put on at the Los Angeles State Historic Park were a culmination of everything they've done to get to the place of reigning their own domain.

The A Moment Apart tour has solidified ODESZA's brand of live performance as a representative of the biggest and best kind of live electronic show. While smaller versions of live electronica see a producer with a deck and a single drum in front of them, ODESZA expands upon that with two, and more importantly, a drumline, horns section, four-piece strings, and band that includes the now recognizable Foreign Family Collective member Sean Kusanagi on guitar. As the final performances came to a close, it became clear that ODESZA does pride themselves on the creative family they have assembled, with emotions running high and a grateful energy running throughout the show. While the talent of Harrison Mills and Clayton Knight might not be showcased individually at these shows as they stand at their two separate DJ decks, their energy was enough to convey the miracle they've built and the creative direction they've put into their shows. Each guest vocalist that came out on stage to join the guys - including Naomi Wild, WYNNE, RY X, Paulina Reza (The Chamanas), and Leon Bridges - expressed their gratitude to be apart of this family. And while the level of fame of each of these artists sees an obvious range of notoriety, it's clear that Mills and Knight provide a platform for the artists they collaborate, more than just leadership. For some, like Naomi Wild, this led to tears of gratitude.

ODESZA is unique in their dedication to production and scale of their live performances, and it pays off. The crowd at these LA shows was uncharacteristically engaged and energized, staying through to the end of the show to see the lengthy round of impressive fireworks go off. Local nearby residents camped out on the streets above to watch as well. With this closing, it is yet to be seen whether this is the closing of a lengthy, career-defining chapter for ODESZA or just the start of their endeavors. 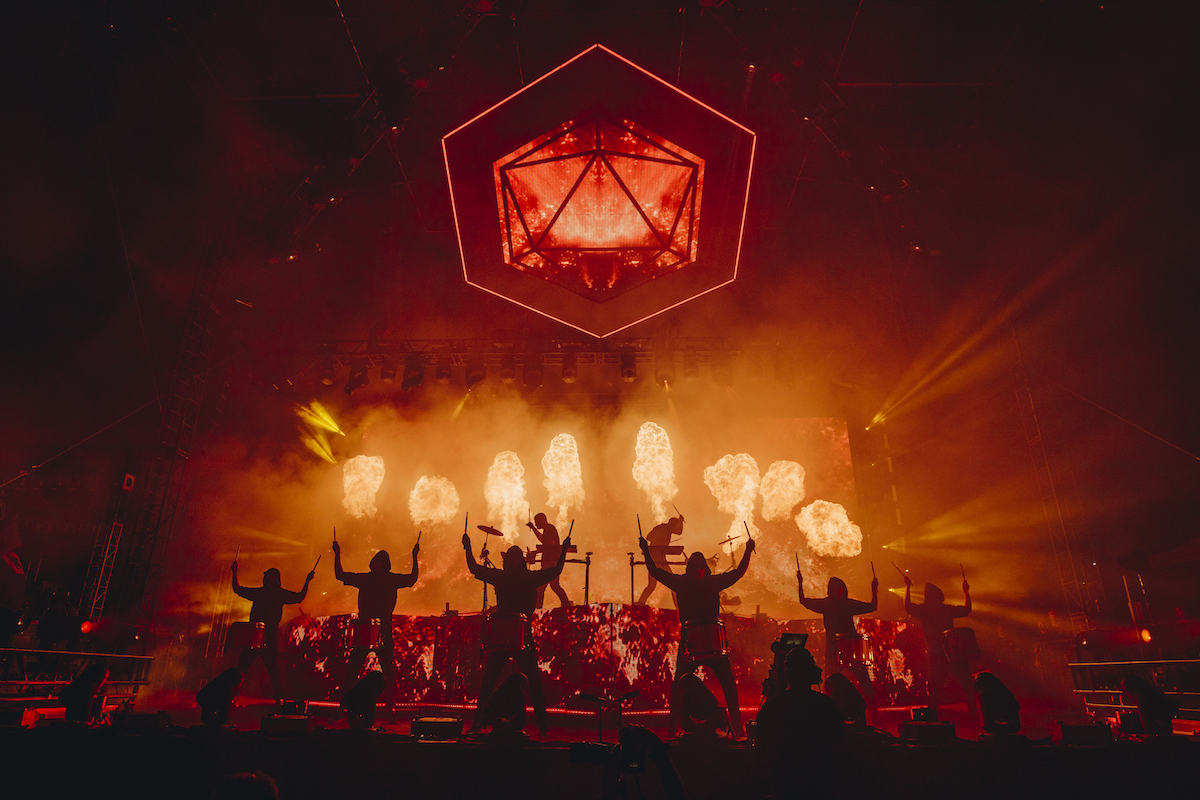 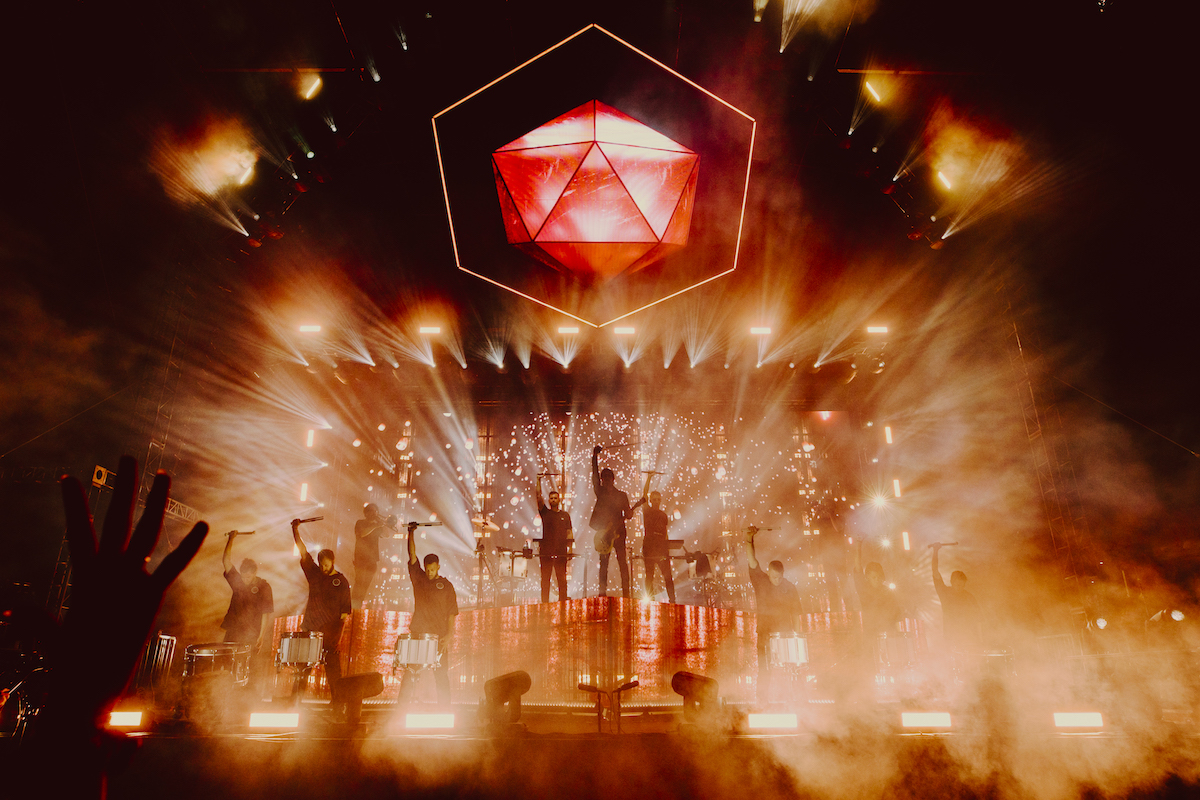 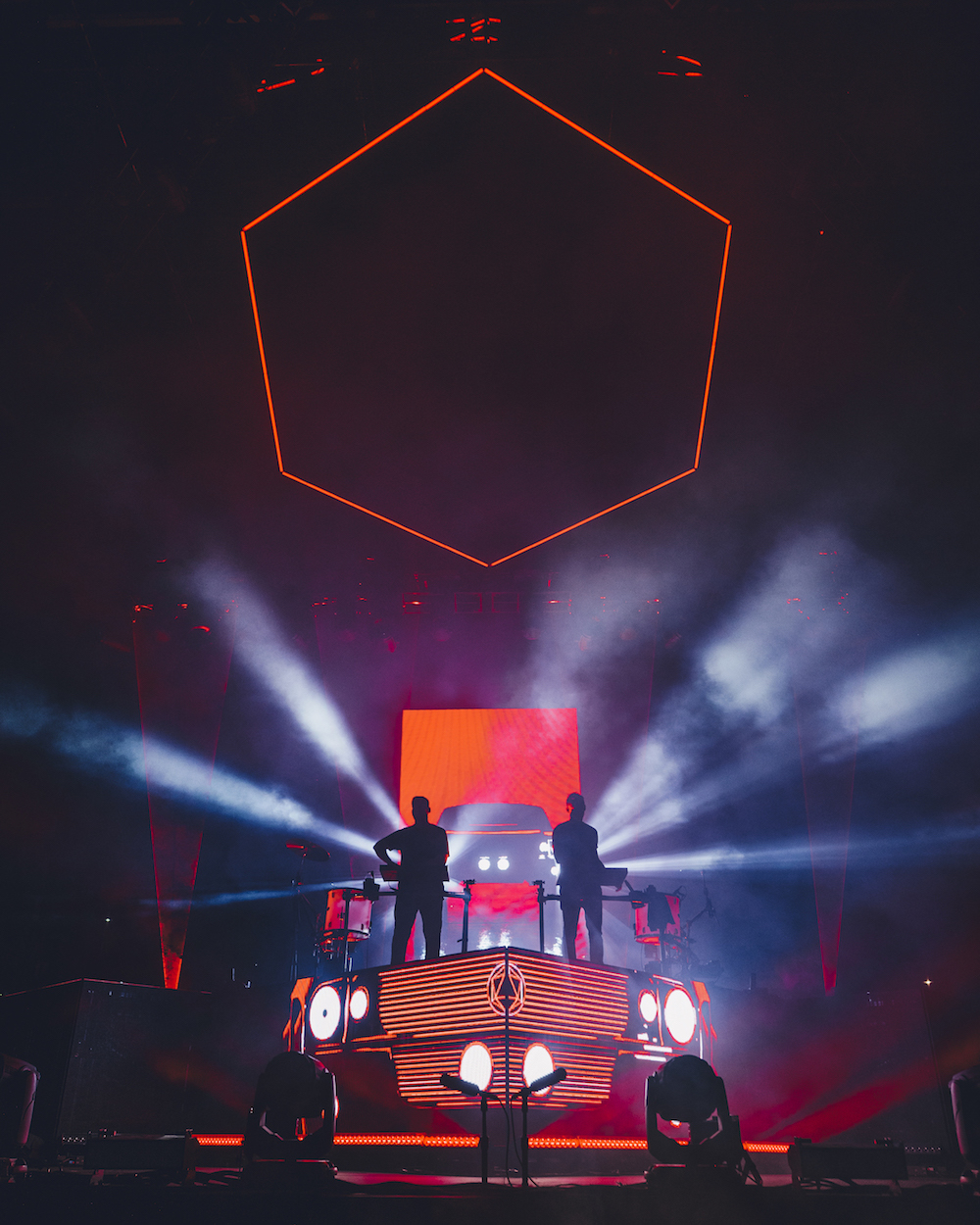 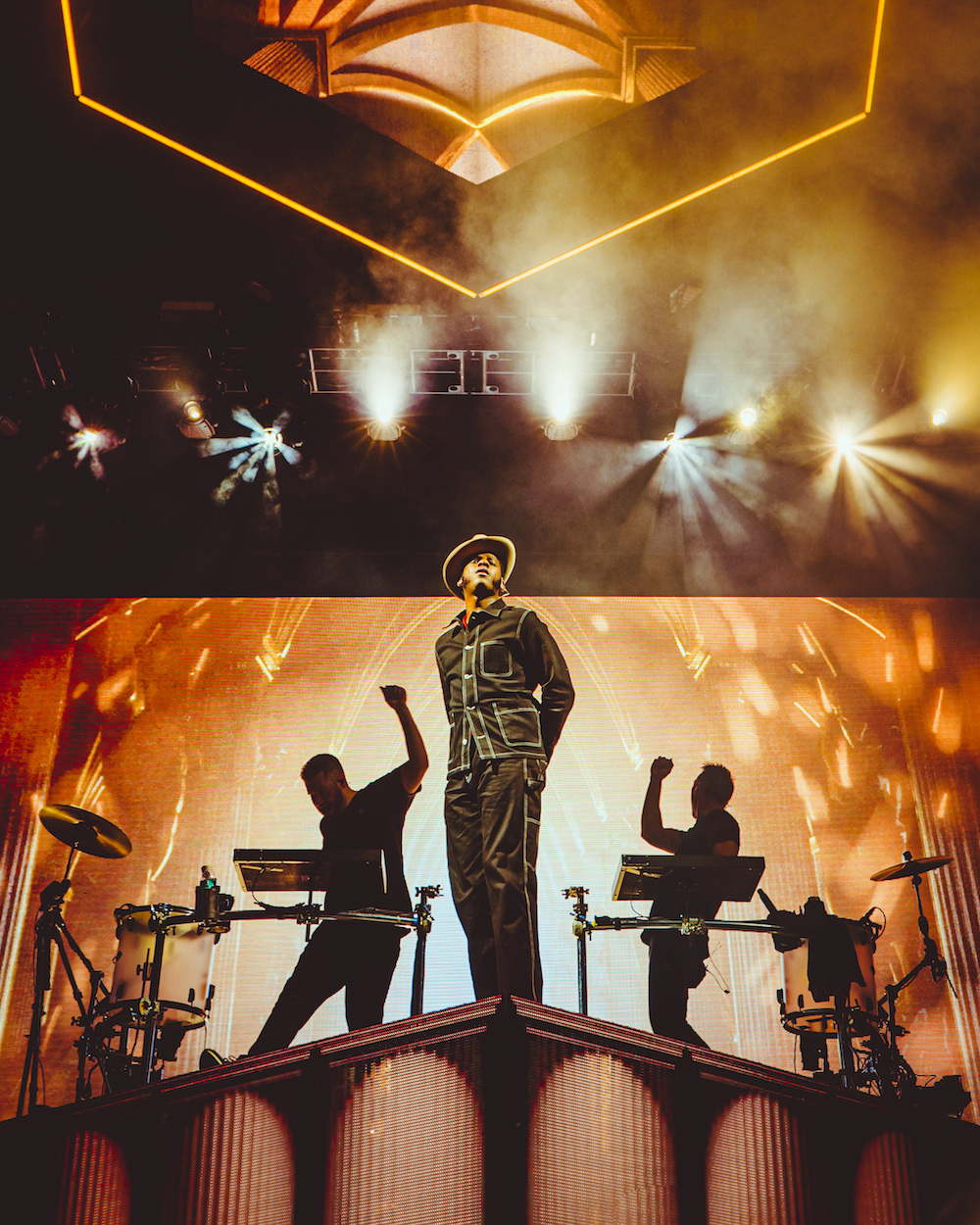 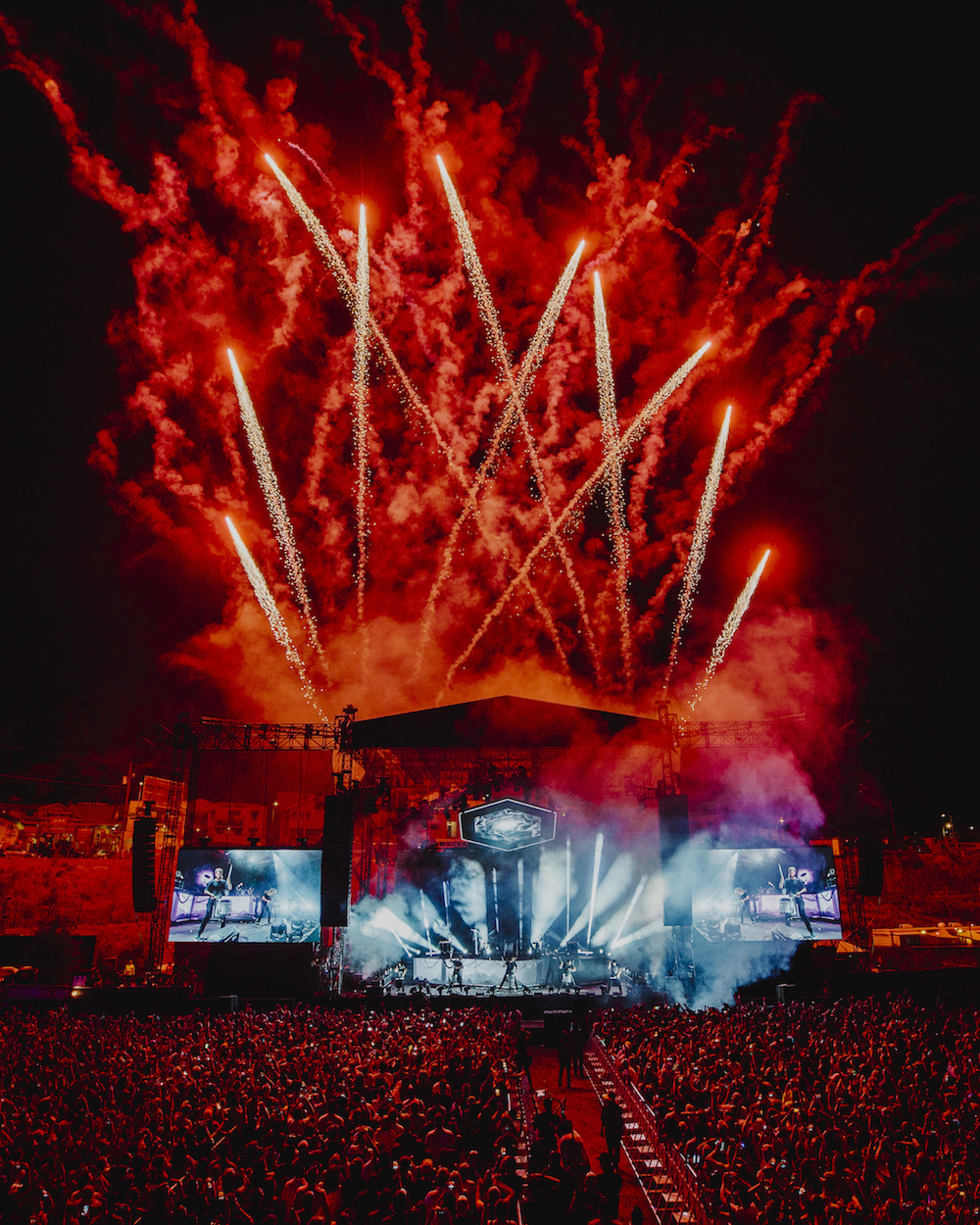