Pandora launches premium service with on demand and playlist features

In the first quarter of 2017, we’ve heard some major announcements from some of the big players in the streaming service arena, with Spotify partnering on new and interesting product and SoundCloud adjusting and increasing its premium service offerings. Today, another major streaming service has proved that these changes are just beginning. Pandora, one of the streaming industry’s veteran radio services, has announced it will expand its offerings to include Pandora Premium. The subscription service will go for $9.99 monthly and will offer users a new and updated experience geared toward those who want to create their own musical experiences.

Pandora Premium is on demand, includes all of Pandora’s standard featured listening experiences, but with one new added feature: playlists. As apps like Spotify have dictated the playlist as the next frontier, Pandora has capitalized on users’ want to customize their own and simultaneous need for outside curation, offering both options. And with a new offline mode, they can take that ownership of their music with them. 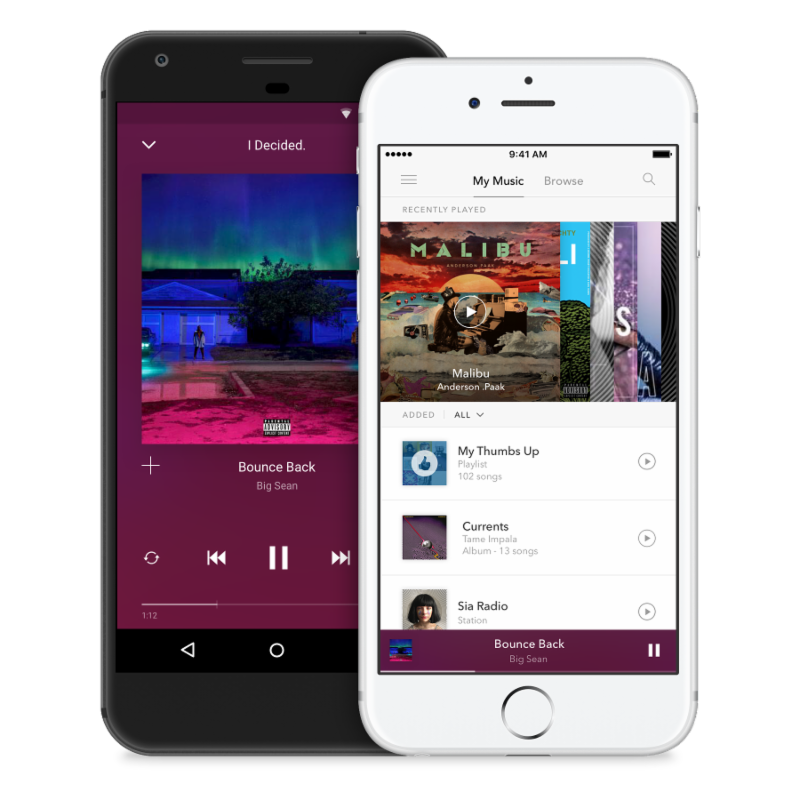