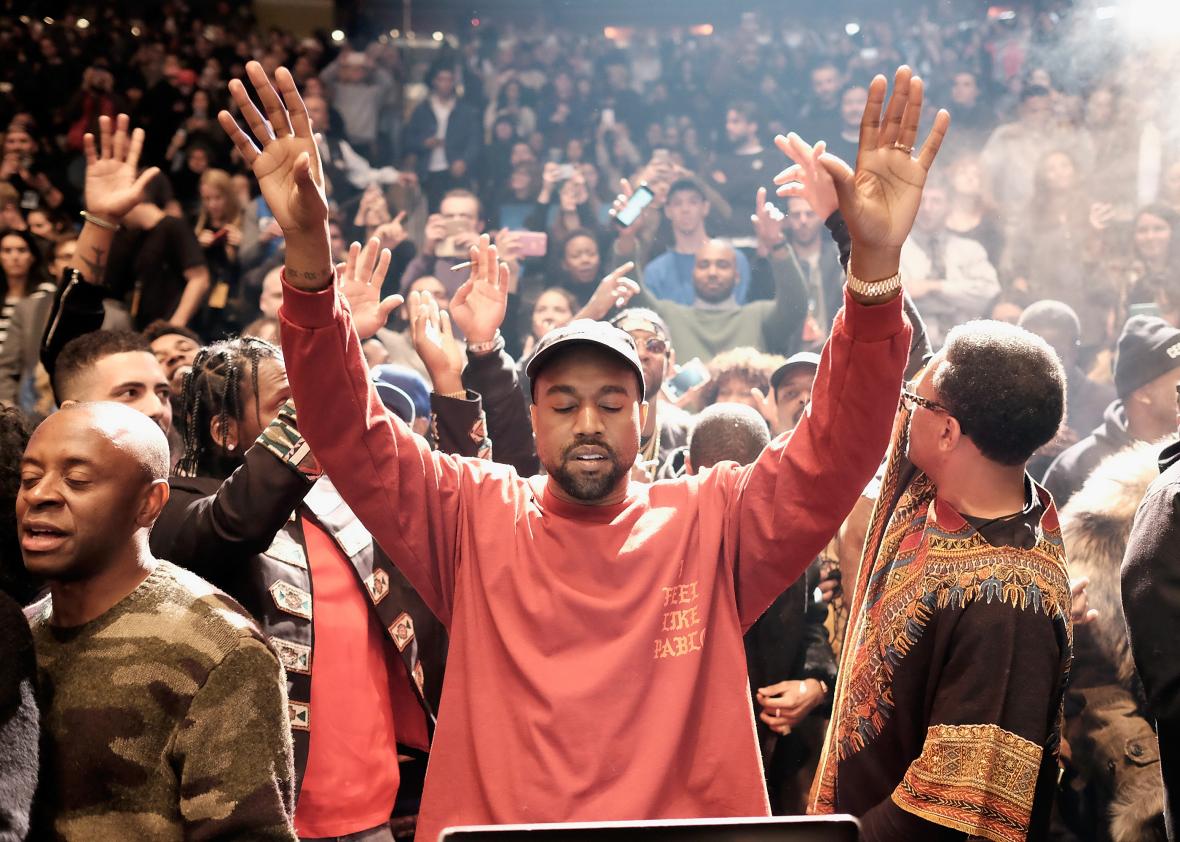 Kanye West has teamed up with Bravado and Sonos to launch another worldwide event in celebration of his 2016 album Life of Pablo. Following the album's release, live stream at Madison Square Garden, subsequent simultaneous tour, and Yeezy Season 3 debut with Adidas, West has organized a chance for fans to get their hands on exclusive Pablo merchandise this weekend, August 19-21 at cities around the world.

The event will be the first ever of its kind, with 13 cities in the US, 3 in Europe, and additional openings in Asia and around the world to see pop up stores that will feature the famous Pablo merchandise and exclusives tailored to each city.

The first locations announced have been Sydney, Melbourne, Singapore, Capetown, Amsterdam and London so far, but further cities and store hours (which will be the same regardless of time zone) will be announced in the coming hours.

More information on the openings can be found here on the day of store opening.