DJDS release details for their upcoming LP 'Stand Up And Speak' 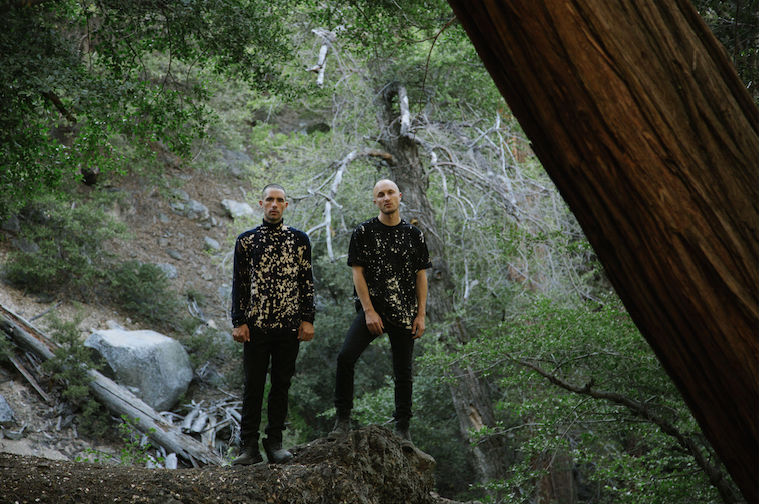 DJDS is the project formerly known as DJ Dodger Stadium made up by Jerome LOL and Samo Sound Boy. The two LA-based producers are heads of the Body High imprint and now release details of their second full-length album, Stand Up and Speak, slated for a January 29 release via Loma Vista.

For Stand Up and Speak the duo have significantly changed their approach in production. Whereas the former Friend of Mine album featured fun loops and vocal samples, Stand Up and Speak pushes their boundaries by recording inside a live-studio and commissioning vocalists in their  productions. Staying true to the album's purpose of capturing "the distinctly Californian sense of community and pioneer spirit", DJDS opted to recruit artists via random Craigslist solicitations and flyer bombings across the city of Los Angeles.

The end-result promises a more evolved sound which one can definitely grasp from the album teaser released last week of the title track, "Stand Up and Speak".