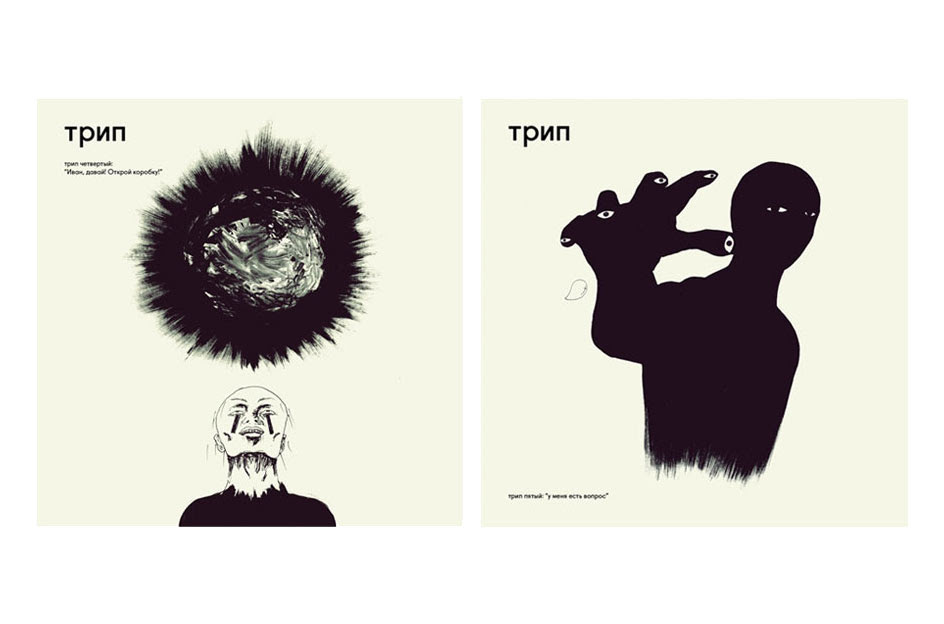 Ivan, Come On! Unlock The Box! [TRP004] Is the first of the two double-packs slated for a November 13 release. On here Kraviz curates music from Russian artists Nikita Zabelin, Vladimir  Dubyshkin and Roma Zuckerman, all making their трип debut. Philipp Gorbachev provides the drum-induced title track while Nina Kraviz contributes with one of her on-the-go works titled,  "I Believe I Can Fly (KLM Delayed Flight Version)".  Detroit hero, K-Hand, also makes her debut here with her cut "The Box".  Listen to the previews below: I Have A Question [TRP005] has a release schedule for early December 2015. Set to be slower and less rough than TRP004, I Have A Question marks a second return for K-Hand, Vladimir Dubyshkin, and Roma Zuckerman. Label staples Population One, Bjarki and Nina Kraviz  contribute too, followed by two more cuts by Fred P and DJ Sodeyama. More info to follow.