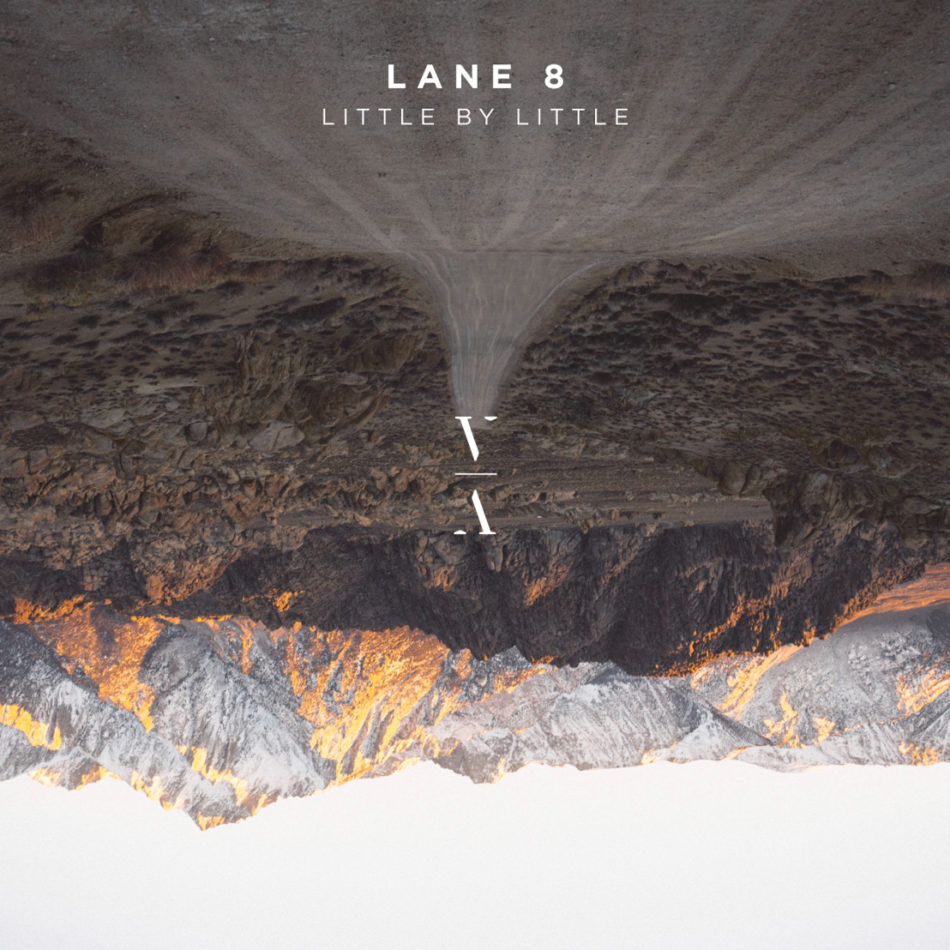 Any good album tells a story. It has a beginning, middle and end - a story arc, with a resolution and conclusion. And while we have seen Lane 8 tell his story before, it's never been told quite so well. Little By Little is his second album, following 2015's Rise.

While we've watch Lane 8 blossom from a grassroots SoundCloud star, the last two years since the release of Rise have certainly been his biggest. Since then, he's moved from San Francisco to Denver, launched his own record label and "no phones" concept shows, and now, an album as the fruits of those labors. Little By Little could describe Lane 8's career so far - building success piece by piece with each single release, each show and each new fan exposed to his music. It could also be a reference to the way we listen to an album - piece by piece - in the end left with a full picture of an artist.

Little By Little draws us in immediately with "Daya." Like much of the opening of this album, it is a track where we see Lane 8 expressing his talent in production in a way that is relatable on a personal level. "Daya" progresses with a maturity, a restraint that is immediately grabbing, as Lane 8 evolves a single synth progression in impressive ways that sound new throughout the song. Following "Daya" is the 2017 single "No Captain" featuring gorgeous vocals from POLIÇA, in the start of a beautiful ebb and flow we get throughout the album. Another single follows, with "Atlas" entrancing us yet again with Lane 8's signature organic progression.

The beginning of Little By Little makes us wonder how the album could possibly keep going and keep our interest piqued the way it had with its first three tracks. But with "Clarify" with Fractures, the album's title track "Stir Me Up," and the Patrick Baker collaborative single "Skin & Bones," Little By Little brings those initial ebbs and flows we found to new heights and new lows through each of its varying tempos. Melancholy hits a new peak on these tracks, heightening this new side of Lane 8 that we've seen with the release of his last singles ahead of the album. But kept afloat with the progressive "Little By Little," we're brought into the closing of the album.

"Hold On" reprises Lane 8's work Fractures, and we're looking forward to more work of theirs in the future. On its own, Lane 8's beats could be interpreted as progressive, spanning electronica, but with the addition of those vocals, the track is transformed into something with entirely new levels of emotion.

The closing of Little By Little is just as impressive as its opening. Bringing the story full circle, "Coming Back To You" with J. F. July and "No End In Sight / Outro" leave us in higher spirits and with a want to experience this album all over again. These tracks call for us to stand in awe of the things around us and recognize those things we might otherwise pass by. All in all, the mission of This Never Happened is completed here on Little By Little.