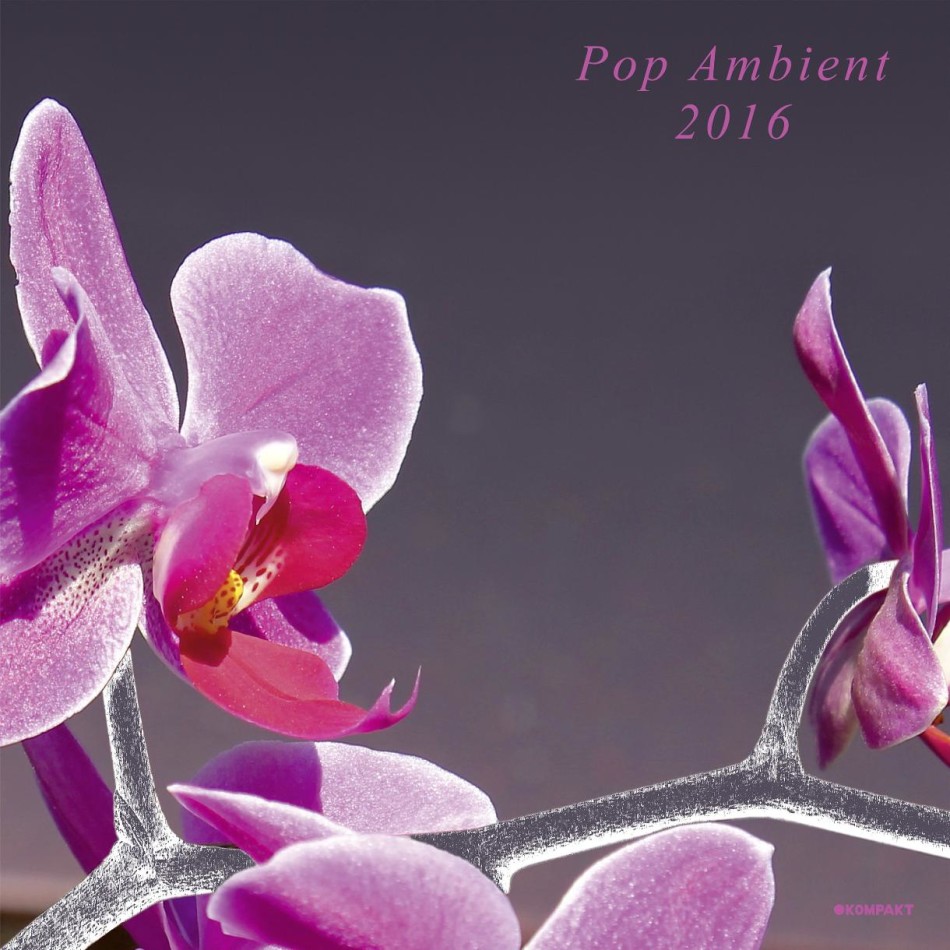 Multi-artist albums are tricky in that both the artist and the curator merit review. POP AMBIENT 2016 – the latest edition of an annual compilation series that’s been spinning since 2001 – is such an album. Longstanding host to both heavy-hitters and emerging ambient artists, POP AMBIENT is well-regarded as a staunch and comprehensive representation of the current ambient music scene. This 12-song collection does more than present the music, though; it tells a story. Somewhere in the seamless track-to-track transitions are the mercurial first moments of wakefulness, and as POP AMBIENT unfolds, curator Wolfgang Voigt weaves a linear saga that carries us from the activity of the day back into the dream-filled quietude of an ambient night.

Considering the effects of ambient music is different than most genres. Moods shift in rolling swathes of sound, evoking atmospheric imagery rather than the deliberate experiences of rhythm-based music structures. As Brian Eno wrote in the liner notes of Music for Airports: "Ambient music must be able to accommodate many levels of listening attention without enforcing one in particular; it must be as ignorable as it is interesting." Each POP AMBIENT artist manipulates her/his atmosphere with unique nuance, and as such, each deserves to be digested singularly. Below we break down each track into modular morsels of the record's overarching narrative, hopefully whetting your appetite for the ambient depth that waits within…