Alok is kicking off 2023 the only way he knows how; with new music in tow. Gearing up for an eventful year, Alok reveals his new single "Work With My Love," featuring James Arthur, out now.

Alok, known for colossal collaborations with John Legend, Jason Derulo, Tove Lo, and Ellie Goulding, now teams up with Arthur for the hypnotic single. The disco-inspired house track is guaranteed to get you moving as the vibrant song will captivate you from the start. "Work With My Love," uses a sample from The Shapeshifters’ 2004 hit single “Lola’s Theme,” which topped the UK singles charts.

The slightly muffled horn sample flows into Jame's silky and soulful voice, as he sings about an impossible love. Alongside, Alok provides an intricately constructed dance sound that provides a fresh and modern approach to the single, filled with brass sounds that lays a consistent foundation in the background. The result is a labor of love that he has honed for the past several years within his music.

Alok's musical successes in 2022 were also unmatched, with "Deep Down" staying at #1 on Billboard's dance charts for weeks, while his dance pop anthem "All By Myself" with Ellie Goulding and Sigala flooded radio waves around the world. The music producer and philanthropist continues to build on his legendary catalog, which already includes global hit singles like "Hear Me Now".

With several additional releases slated for the upcoming months, Alok continues to be true to himself, while he creates the music he's passionate about. 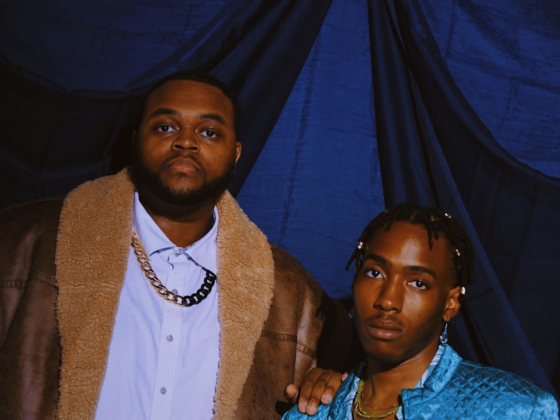 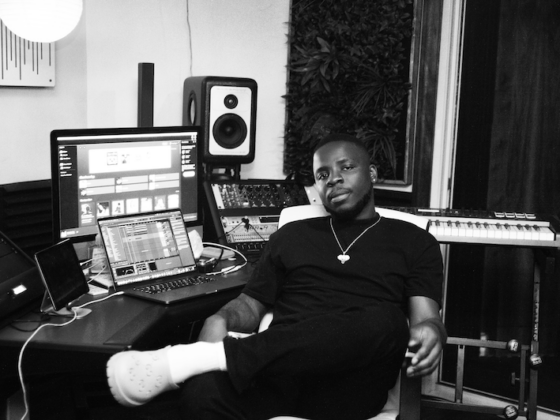 Multi-platinum producer 1SRAEL makes an impact with “WAIT FOR YOU” 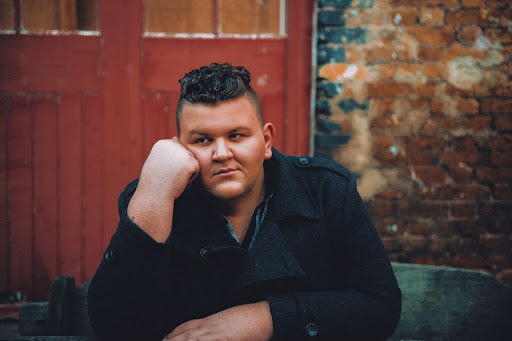