Vancouver artists sean appall and mason rex (yes, all lowercase) have their own unique histories, each tackling life from their own creative angle. Mason learned to play the piano at the age of 12, eventually honing his skills using to create electronic music. This turned into a career, leading to him signing with a local label. Sean, on the other hand, started making music as a child, learning how to play instruments in his dad's studio. He took up freelancing at the age of 19, working multiple jobs and studying videography on the side. Through his freelance journey, sean appall eventually turned his passions into a multi-faceted creative career.

The duo met each other in Vancouver, thanks to Brevner – a local artist. Immediately connecting on a creative level, sean appall and mason rex started recording together in 2020, later joining forces to create music. Their first joint album, "Iterations", is the perfect window into their partnership. A mix of unique sounds and groovy minimalism, the project approaches hip-hop from a creative angle. Each track is packed with it's own signature sounds, across a wide range of styles. That, along with the different vocal ranges of the artists, adds up to create the perfect listening experience. The album starts off with an intro, serving all in all as a great preview for the coming tracks. Smooth vocal effects and creative transitions make sean appall and mason rex stand out, especially with their seamless transitions throughout the project. After the intro and following song, "Pop Star", the projects creative palette continues with "Eric Andre" (featuring Unkle Ricky), "Appalling", "Glizzy Glide", and "300" (featuring Unkle Ricky and Dane Zabo). Aggressive 808s and well-written bars span these tracks, each seemingly sounding better than the last. The album continues to amaze, with surprises throughout the entire thing, and we close with the absolute banger "Coronavirus". This project goes to show the talent behind sean appall and mason rex, both separately and as a joint unit. With a smooth, crisp mix, the combination of hard-hitting hip-hop and calmer alternative tracks is a breath of fresh air.

The majority of the project was created by the duo, with mason rex producing a large amount of the tracks and sean appall taking charge of the mixing and mastering. A creative duo we hope to hear from again, sean appall and mason rex will have jaws dropping with the complexity of their new project. We look forward to any upcoming projects from the two, and hope you do too. 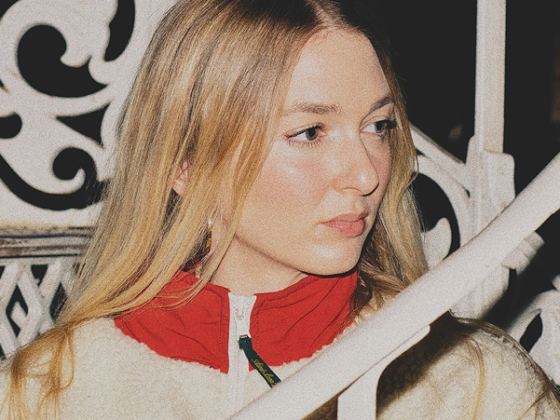 Marie Dahlstrom and Delleile Ankrah are in the "Clouds" 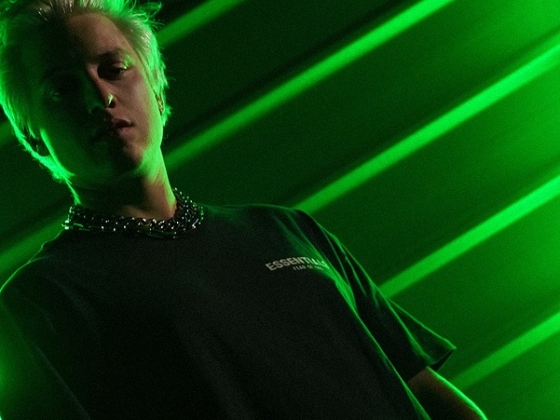