There isn't anything subtle about Malibu Babie. She has waves of bright blonde hair and a bubbly personality that radiates when she talks. She has had a crazy amount of success this year, co-producing massive hits like "Super Freaky Girl" by Nicki Minaj and "Her" by Megan Thee Stallion. She's the first and only woman this century to debut at number one on Billboard's Hot R&B, and she's an artist in her own right. Her new mixtape Malibu Babie: SZN: Vol. 1 perfectly showcases her signature style.

Her flawless classic hip-hop production combined with her pop sensibilities creates a world so specifically her own. "Barbiegurl" is a take on the iconic Aqua song, the perfect intro; over-the-top and coated in glitter but never too overdone, she strikes the perfect balance between ultra-femme and the pulsating beats that tie this project together.

Each song on the project reflects a different influence, it's her intro as an artist, and she wanted to show off every facet of her imagination. "I made it all with the same three people. We did all the songs in a span of three or four days from start to finish. It was very quick," Malibu Babie explains during our chat. "I'm very experienced with pop music, and I also was raised on 2000s hip hop. I was on a twerk team, so I'm like, "Man, if I could combine these worlds sonically, all the sonics I love in one project, that would be fun."

The interludes and skits add to the charm and really help to set the scene." I've accepted, throughout this year, I don't really think I'm like a cool girl artist, I think I'm cool as fuck, but I also like a gimmick." It's easy to see how Malibu Babie would appear to be a gimmick at first glance, but she proves herself with her chops every day. Especially in a cut-throat environment like hip-hop, she's all too aware of how her image can be perceived.

"When I really started having success in hip-hop, there was a really serious push for me to hide behind an animated character and pick a neutral name, and it was really eating at me. I was with somebody, and they had a very successful client. They're a really cool producer, and they're very goofy and dorky, which in hip hop, everyone is swag and cool. And she gave me great advice, that he started having success when he leaned into that he didn't fit in. Once I started doing that, it literally made it easier for me to get in rooms because I have this image, and then I just would lean into the surprise. People were always shocked that I was running the session, and I was like, that shock factor would stay with them, and they would tell their friends."

Malibu Babie's own distinctive brand really influences her music in a way that's so visceral. She infuses her work for other artists in a way where it feels like a signature sound but in a way that doesn't overpower the artist. She chalks it up to being a good listener. She explains, "I try to put myself in a listening position and then make it the best I can and still put my flavor on it, but. Whereas if it's for myself, I am a bossy little thing. I know exactly what I want."

That self-assuredness carries into her music. Whether it's her own or working with some of the biggest names in music, Malibu Babie's confidence in her talent is next level, but she still struggles with those feelings like she doesn't belong. "It definitely has been an uphill battle, for sure," she tells me. "But even now that I have the number one, there are still doors that are closed to me, and I have peers who can walk through those maybe differently. But I try not to get down about it. It's just like a fun challenge of just making it into a game. That's how I keep myself positive. It's all so game, and I'm just checking off the next challenge." 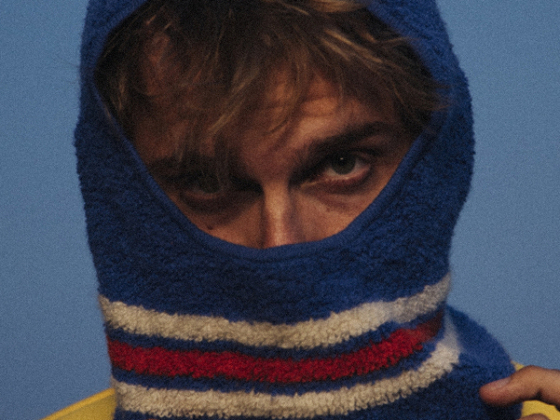 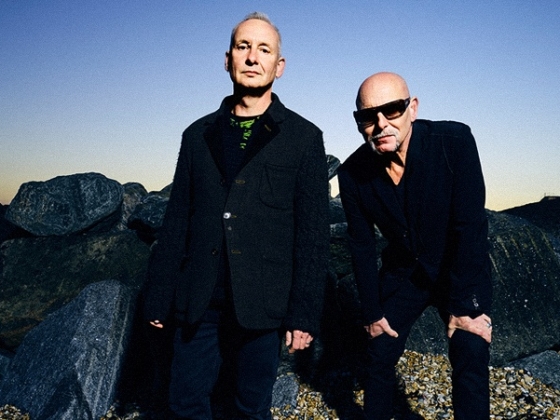