Punkster act Minas encapsulates rebellion on powerful track “Protest,” exploring injustices faced by the working class and the need for change through a fast-paced soundscape and an explosive video to elevate it.

Led by strong vocal lines over an arresting beat, the track is triumphant and chaotic all at once in a sonic representation of brutality during a search for justice, framed by anger and pessimism as much as highlighting Minas’ steadfast belief that there are much bigger things out there than partying and his own misdemeanours.

The accompanying black-and-white visuals featuring clips from protests is a trippy experience that captures rage and powerlessness that fall upon us as we witness the misfortunes faced by others.

Speaking of the video, Minas explained “As they crack down on our right to protest in a time where there’s more and more to protest about, it feels almost claustrophobic and impossible to bury the rage toward it all. Rage as an uncontrollable emotion can consume and become directed internally. I felt all of this when writing the song so we pretty much made the video a mixture of these things.”

The project of Greek/Welsh producer and musician James Minas, alongside the Davies Brothers, this impactful act makes an effort to break down the intricacies of society and humanity with brutal honesty tinged by vulnerability. 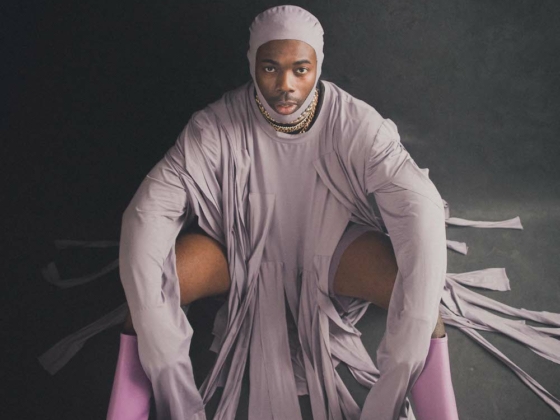 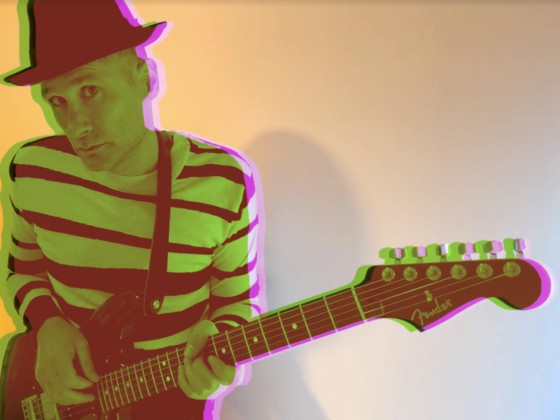