A squealing symphony of woozy synths and reverberating rhythms, fans of the likes of Pond and King Gizzard and The Wizard Lizard are in for a treat. A laidback, drunkenly rhythmic, swinging pace shows that this isn't a track that takes itself too seriously, and Pearl Earl don't shy away from bringing in any sound they see fit and weaving it into melody.

Speaking on the single the band share: “Evil Does It is about the nature of man, with capitalism being a reflection of that nature. The song represents the frustration of being an inferior to the people in power of the world ; who’s morals are rooted in selfishness and greed."

Formed in Denton, Texas, Pearl Earl have played many festivals around the U.S. including SXSW, Levitation Austin, Norman Music Festival , River Revival, Freakout Fest Seattle, and Fortress Fest, amassing a dedicated following along the way. 2023 is shaping up to be Pearl Earl's year. 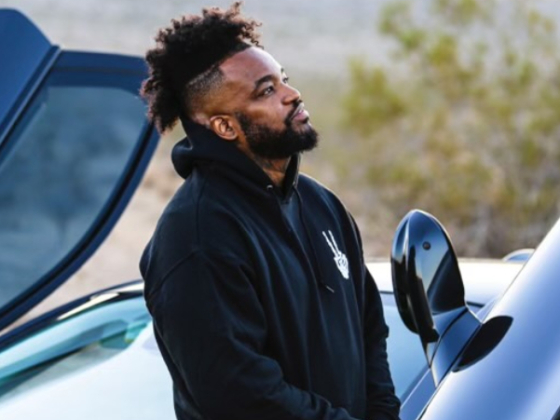