Grand Rapids, Michigan-based indie pop duo Cal in Red have just unleashed their latest single "Replay (Lounge)”. The track is the first single off of their highly anticipated upcoming sophomore EP On The Dance Floor.

With "Replay (Lounge)”, the duo writes a song all about friendship set against upbeat vibrant dance beats and shimmery synths. Inspired by a tour stop in Lawrence, Kansas, the lyrics discuss a tale of camaraderie the band experienced while on the road. Lyrics including, "a night like this could only be so rare / I wanna be the one to walk you through the door," show a true loyalty and respect not often found. Musically, "Replay (Lounge)” showcases pulsating '80s drum machines under bright synth-fueled soundscapes and dream-filled vocals. Cal in Red has managed to create an emotive dance pop song that is as infectious as it is heartfelt. The accompanying visuals show the duo performing against vibrant light-filled hues of neon pink, purple and green.

Cal in Red is made up of brothers Connor and Kendall Wright who decided to name their musical project after their younger brother Cal and his obsession at one time with red t-shirts. Formed in 2019, the twosome have garnered acclaim with Spotify and Apple often being added to major playlists as well as touring across the country to a fervent fanbase. Check out "Replay (Lounge)” now and remember to keep your friends close. 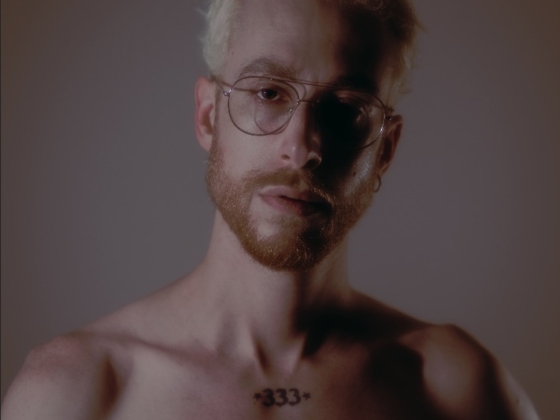