Arriving via ECR Music Group, highly accomplished singer/songwriter David Poe has revealed his new album Everyone's Got A Camera alongside lead single of the same name.

Delicately atmospheric and laced with metaphor, David Poe truly looks within on the lead track. Poe meanders the track to unexpected places- when the melodies and chords begin to feel comforting, and hauntingly familiar, the tone shifts somewhere new and resolves neatly on the tonic. A unique offering that is sure to make an impact on the singer/songwriter genre, David Poe shows just how much thought goes into each line of his songwriting.

Talking about the album Poe explains: “These songs are like wild animals hearing a drone overhead – A culture that declares art to be disposable will get disposable art. This album offers critique without condemnation. Any lament about what has passed recognises that it has, in fact, passed. The rest encourages a sort of revolutionary stamina, we should not entrust our shared cultural heritage to executive robots. There’s a difference between art and entertainment. It’s not to say that one is greater than the other, that art can’t be entertaining or entertainment can’t be arty. But there is a difference. The best pop lives where art and entertainment intersect.”

David Poe is an artist with many accolades to his name, including a performance for the late Queen, praise from British broadsheet publications and tours with the likes of Bob Dylan, Joan Baez and Tori Amos. The new album is sure to please his loyal fanbase and tastemakers alike. 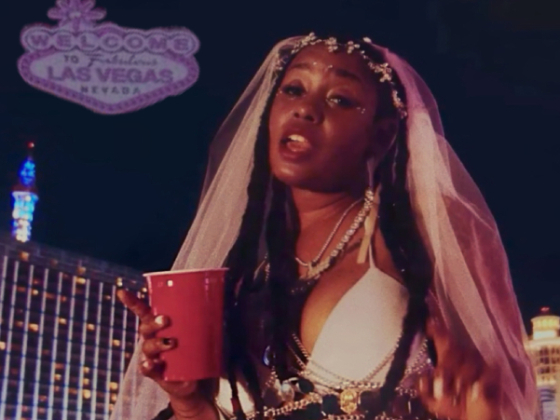