Since being dubbed as Dublin’s ‘Whelan’s Ones To Watch’ showcase in 2020, Indie rock band Plastic Cowboys have taken their journey to the next phase with their new EP title. Consisting of band mates Ciarán, Darren, Liam and Brad, they have developed their sound from early inspirations of 70’s punk rock, grunge, indie rock and garage rock. By blending these styles of rock has meant their captivating sound resonates with a seemingly large audience amongst Dublin’s famous music scene.

The EP boasts a mind bending and blistering hot indie rock sound peppered with legendary guitar sounds, potent beats and the warming sound of an Irish voice. Since the release of their first two singles, they’ve used their time throughout the Covid-19 pandemic to write, record and release their debut EP Splinter and their singles "None Like You", "Clichéd Ciggy Smoker" and "Time Is Feeling Inadequate". "Lord Of The Land" is a thriving rock track that suits Friday nights in a warm Irish pub, with its roaring guitar chords and crashing drums. With Ciarán’s vocals working in perfect harmony alongside hypnotizing guitar solos on "Clichéd Ciggy Smoker", this EP demonstrates why Plastic Cowboys are the next thing to look out for amongst the vast Irish rock scene.

Talking of the recording process, Plastic Cowboys write Like the first ep, we recorded it ourselves using our own equipment, with an exception of the drums. We recorded the first in the beginning of the pandemic and the second towards the end. I think you can hear the difference sonically and emotionally between the two. The lyrics in this ep are a bit more desperate and existential. Now that we are done with the pandemic, I think we are done with recording this way. We are throwing ourselves back into the scary world of gigs and recording studios”.

‘Title’ is out now on all streaming platforms. 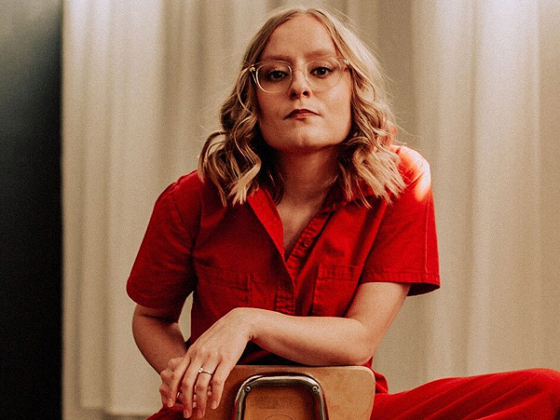 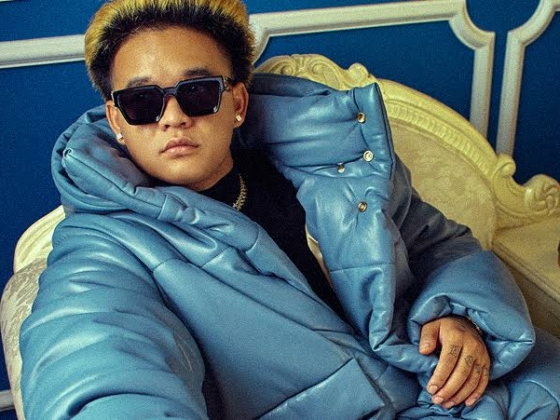