Captivating audiences with his truly irresistible anthemic energy, rising UK singer-songwriter Olly Hite has released his new single “Know What I Mean?” In a realm of feel-good ferocity, his latest hit comes to life, bustling with the refreshing euphoria he has been known to possess.

Across his repertoire to date, Hite’s passion for true authenticity has always shone brightly. As his rich musical heritage bridges the gaps between old and new, Hite’s resemblance to Elton John behind the keys pairs sublimely with his modern vocality. There’s something so contagious about Hite’s ability to transcend musical barriers and bring his true euphony to life, and “Know What I Mean?” is no exception.

Featuring iconic backing from accomplished vocalist Lorna Osbourne, Hite’s latest endeavour showcases the very best of emerging indie pop. Alongside guitarist Rachael Wood, “Know What I Mean?” soars with the gritty roars of an electric guitar, reverberating melodies and rich choruses. Hite’s tuneful productions will have you tapping your feet in no time, as his choruses continue to pave the way into the beating heart of the dancefloor. As he continues to explore the world of being an independent artist, Hite writes, produces and even releases his own music. As a true multidisciplinary and trailblazer for the genre, there really is no stopping him! 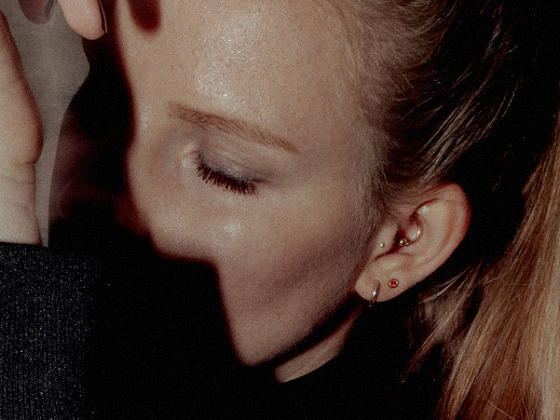 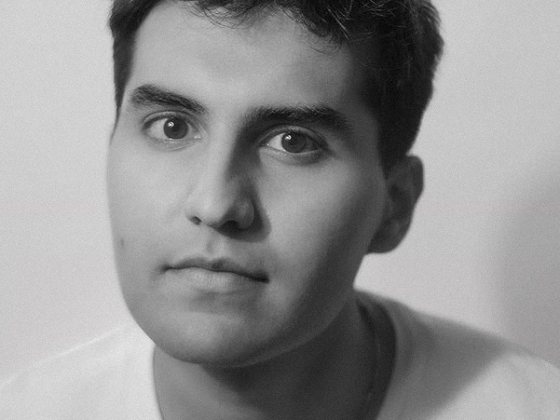