Eugenia Post Meridiem’s sound is inextricably eccentric and at times abstract, seen on their new single "Willpower" taken from their upcoming sophomore album Like I Need Tension.

The eclectic Italian four-piece are following on from their 2019 debut album In Her Bones, and make it clear that they are embarking on a new cosmic, musical odyssey as piece by piece they begin to share their new album.

"Willpower" touches the very concept of thought, brought to life in the mind of a teenager and follows the motions of how that thought can build, grow and transfer onto others. The band utilise chord progression and harmony to keep listeners on the edge of their seat, with iridescent vocals sitting above echoing plucks of the guitar, with hazy, experimental soundscapes creeping in around every corner.

Forming in 2017, Eugenia Post Meridiem blend bass and electronic music skills with psychedelic-oriented guitar and deeply rooted, percussive Jazz origins. 2022 is shaping up well for the four-piece, with the new album set for release in November via Bronson Recordings. 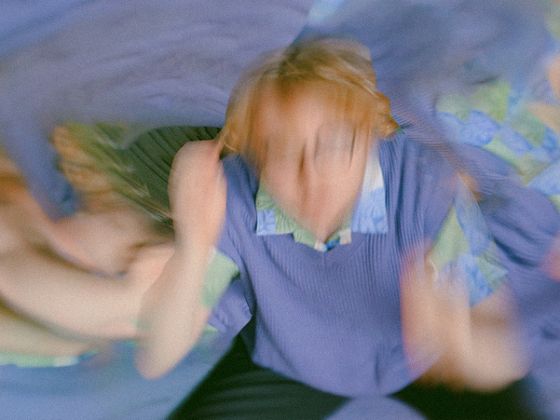 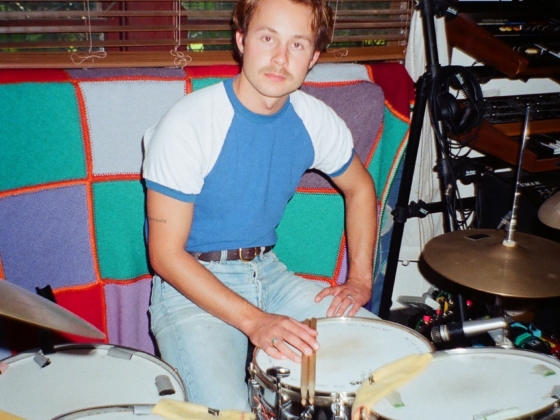