Youtube star/ boxer/ singer KSI is not taking breaks from his numerous endeavours, and has now dropped a new anthem called "Not Over Yet Remix" which sees him teaming up with Headie One and Nines. The song served as his ring walk music at the O2 when he returned to the boxing ring. The anthemic track is a cinematic and triumphant return for the artist, who also won 2 boxing matches the night the song premiered.

He sure knows his assignment by recruiting trailblazing rappers Headie One and Nines to help him get the message out and the duo bring their respective and distinct styles to the forefront over the punchy backdrop. The rappers remind us that they are all focused on their grind, and have no time to horse around with the detractors and naysayers who try to derail them. KSI holds his own on the chorus and delivers a smooth melodic performance ripe with heartfelt lyrics.

Listen to "Not Over Yet Remix" on all DSPs here. 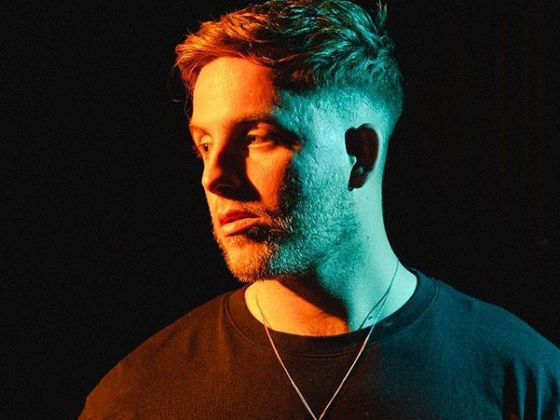