Rising producer Future Flex showcases on his new single, that the past and the future can co-exist in a glorious harmony. On "Rave Generator", we see the UK producer draw on classic sounds from his arsenal of 90's rave keys, breaks and stabs. It's a track that builds with zero subtlety, unapologetic in it's approach as an ode to a bygone era of warehouse raving. It's a track that producer Billy Reeves has always wanted to make, as he explains "I always wanted to take back to the roots…Old School rave stabs that take you back to the fantasia days in 1999 when music sounded euphoric and it brought everyone together in one room, one club, one pure anthem!"

Now one of the UK's most exciting up and coming producers, Reeves has supported global artists such as DJ Zinc, Krafty Kuts, Redlight, My Nu Leng, Plump DJs, So Solid Crew and plenty more. His live shows have also recently taken him to Boomtown Festival, Shambala and Snowbombing. "Rave generator" is a glorious example of how artists can effectively draw on sounds from the past and blend them with modern production, as Future Flex explains:

"What inspired me making this hitter was listening back to old rave tapes and listening to records like "Dominica-Gotta Let You Go" and thought I could make a rave stab sound like this using the Rave Generator plug-in and that's where it all started! I got to work, found the catchy melody, got some rave MCs amples from a rave tape I found online, mixed down some fat sounding drums and the hit was made!From a floor filling club anthem to turn up mode in your car stereo Another Rhythm & Future Flex bring you" 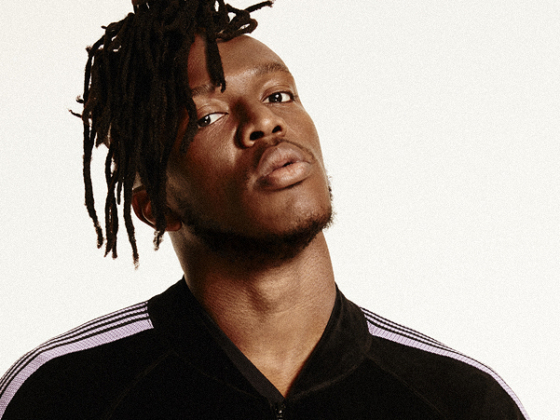 KSI , Nines and Headie One team up for "Not Over Yet Remix" 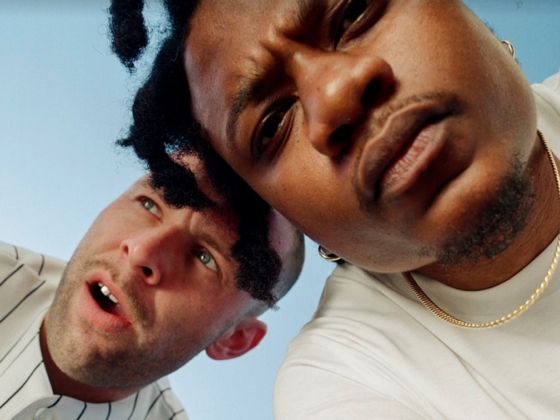 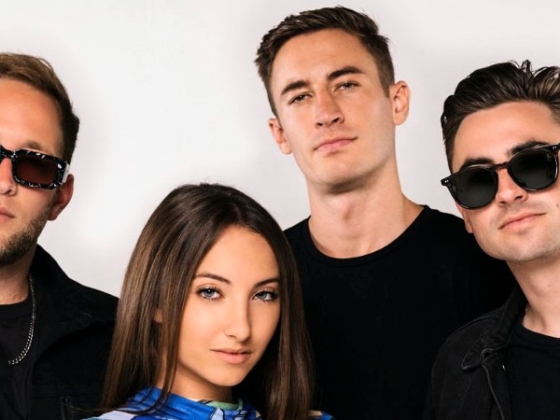