Yannick Verhoeven, aka Ramses3000, is the Dutch producer and multi-disciplinary artist who’s been mastering his craft in the music industry. Originally from the industrial city of Tilburg, Ramses3000 was keen to escape the norms of western culture to pursue making something completely different with his new album Nadja. Throughout Nadja, seven incredibly talented collaborators have brought their own unique aesthetic to create a body of work that redefines electronic dance music. Verhoeven’s Ramses3000 alias is a project brought to life by his ambitions of letting go of all expectations and ideas between dreams and reality, Nadja was inspired by André Breton’s iconic novel centered around the French surrealist movement.

Throughout the album, Verhoevan has used his own vocals for the first time, on tracks such as "At Ease" and "Citadelle" adding yet another layer to his artistry. Both single’s see the artist at his most personal, inspired by his time working with GZA – Healthcare for Asylum Seekers – and the heart-breaking conversations he’d have with children who faced immense challenges due to language barriers, causing them to take on responsibilities of adults and sadly grew up overnight.

Mellow electronic sounds, mysterious vocals and luscious sonics are what this album is all about, on the albums into track "Enchantment" featuring Maud Sztern, you can hear gritty intro bass sounds blending with immaculate reverbs and delays of lead synths to set the tone for the rest of the LP. It’s no surprise that Verhoeven has harnessed his energy into the album's production. Nadja represents a family of like-minded individuals all pulling in the same direction. On "Avida Dollars" Verhoeven collaborates with rapper Chen B to create a smooth flow of mellow electronic house music- it’s clear to see the artist settled upon a sonic palette that was diverse and left-field, delving into the realms of afrobeat, breakbeat, and nu-jazz.

Nadja marks Verhoeven’s most important release to date, and is one that showcases his true capabilities and skills as a forward-thinking creative. It’s undeniable that each artist has come together to create a unique sound that has been orchestrated perfectly by Verhoevan, and we can’t wait to see what he’s got in store next. 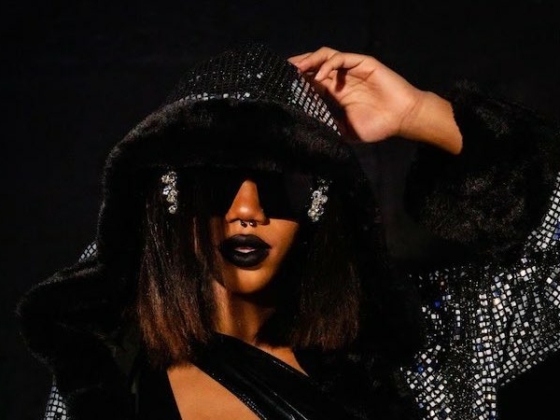 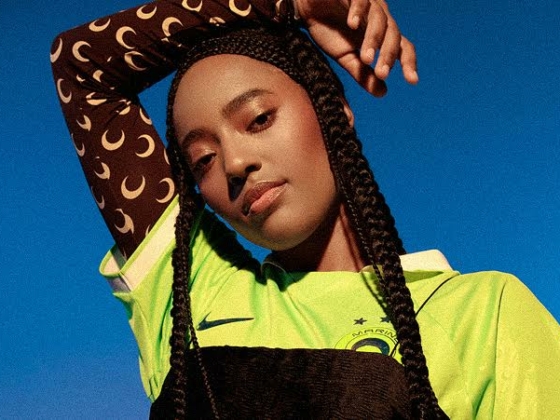