As the California sun came and went and with it, music fans from all over, the dusk settles on the Pasadena Rose Bowl after a successful event. This Ain’t No Picnic joined the ranks of L. A held music events, providing fans with a space to listen to a diverse pool of talent in a predominantly calm environment.

The Goldenvoice-funded event brought bands, young and old to celebrate the art community and explore the many ranges of music that bring fans together.

Representatives of EARMILK came to the festival and laid out the aspects that made this festival enjoyable and what needs to be addressed for years to come.

The Venue – a high

With three main stages for the venue, the festival took advantage of the Rose Bowls' size.

Two stages were placed right by the main entrance to the festival while the main stage was all the way across the venue.

This distance in between stages was great by the standard that no act conflicted with one another but folks eating and wondering in between still got to listen.

Alongside the main three stages came “Despacio” and the 19th HOLE.

The 19th HOLE, ironically placed by the rose bowls golfing section, acted as a spot meant for DJ performances.

The 19th HOLE was a perfect, secluded area for fans of electronic music to get away from large, overbearing crowds.

Fans were treated to mixes provided by acts ranging from local L.A DJs to monoliths such as Four Tet.

The performances during the day were awkward with little people dancing but greatly grew in energy as the sun came down.

“Despacio” was a mirror of this set, being an inside DJ venue with a club atmosphere; partially pitch black where attendees could dance in peace.

Side activities – a low

Despite the music being the main attraction for these types of festivals, there needs to be substance for attendees to partake in between sets.

When it came to the time spent in between waiting for acts, there wasn’t really much to do besides purchase food or drink.

The atmosphere could’ve been elevated with an on-site gallery, or an interactive exhibit or even a sponsored lounge.

But aside from the few picnic tables and kiosks to purchase coffee or an energy drink, there wasn’t a lot.

The Merch – a high

The merch was on par with your typical festival, with a majority of the groups represented minus a few artists that rarely release merch. Cough cough Kaytranada cough.

Accompanying your favorite group's tour t-shirt were the official “This Ain’t No Picnic” merchandise some stand-out items being the dad cap and the blanket.

The real highlight of the merch experience was the presence of the “Vinyl Safari”, an on-site record store that was heavily chill with their ac; making it a pleasant break from the music in between sets.

The best part of the vinyl safari was the variety of records, providing great finds and first edition presses along with a “performing artist” section where attendees can cop a vinyl of their favorite act of the day.

Along with the variety and chill atmosphere, records were more on the affordable side and came with a cute tote bag.

The Lineup – a high

Something interesting that stands out upon first glance at the festival's lineup is the variety of talent.

Like myself, many came to see its headliner, The Strokes. The Strokes can fall under this category of the mainstream popular band with a sporadic timeline.

The same can be described for other headliners such as Le Tigre, LCD Soundsystem, and Godspeed You! Black Emperor.

All are bands that had significant success and relevance in the 2000s era yet are still widely popular despite dropping music sporadically in the last decade.

Bands preceding these names are major players in their own right, within the same underground realm in a modern setting.

Acts like Turnstile, Phoebe Bridgers, and Kaytranada can be seen as the new heavy hitters of the music industry and bridged this gap for music fans.

That’s what made the lineup special for so many fans, it was the presence of bands people grew up on and bands that make folks excited for new music.

Aside from the expected issues such as technical difficulties or the overpriced cost of food, excluding water, This Ain’t No Picnic brought more to enjoy than to dislike, and with being the first year active, I look forward to attending again next year.

Stay tuned with the festival on their official website here. 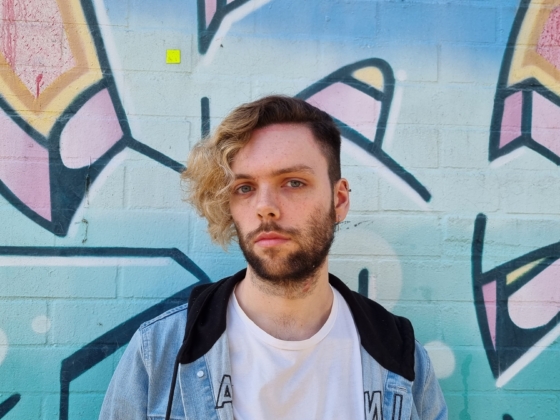 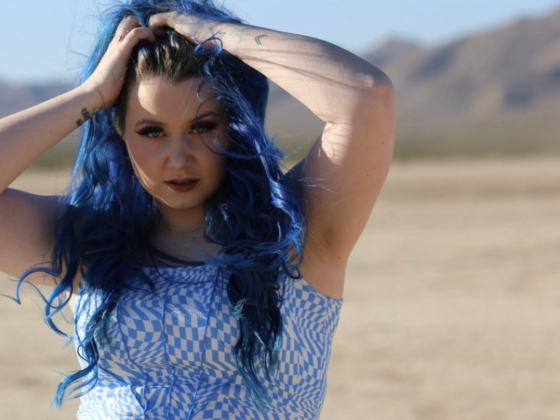 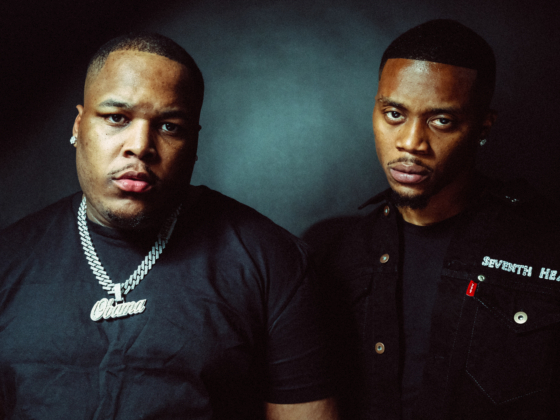 BlueBucksClan shuts down The Novo DTLA for sold out headline show 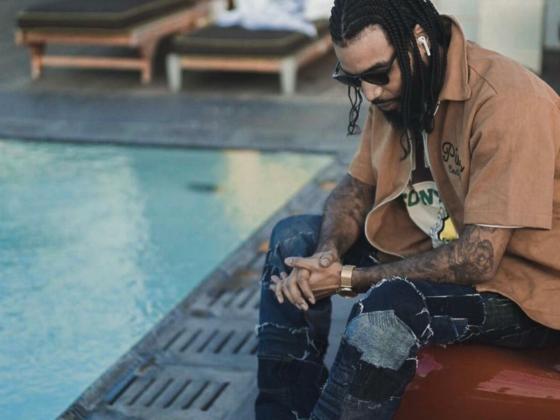