London-born, Sri Lankan-origin rising act Gilska drops melancholic house track “Up Till 5,” delving into getting stuck in a loophole of partying in a soundscape which brings catchy rhythms together with intricate electronic instrumentation.

Led by her husky vocals over a minimal yet texture production of layers of piano and synths, the track is infused with moody and mysterious vibes.Lyrically, the track is self-reflective and observational exploring the urge to chase fleeting highs only to be hit by numbing lows once the rush of partying fades.

Speaking of the transportive, atmospheric single, she says,“The song is about having a slight addiction to partying to get that dopamine rush to feel something, but slowly realising night after night it’s not working. How the lights, the drinks, and even the music sucks you in and you always end up feeling that same numbness after a temporary high but you keep on dancing anyway.”

Music comes naturally to Gilska who has taken after her grandfather, a pop star who made a name for himself in Sri Lanka.

Having trained classically before carving a space for herself with edgy pop anthems Gilska whose first foray with music began aged nine,has honed her artistry into soulful and hypnotic journeys, rooted in sophisticated lyrics, captivating vocals and a magnetic presence that push her forward in her path to stardom. 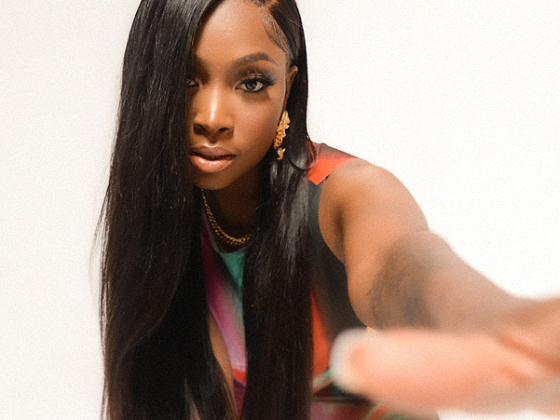 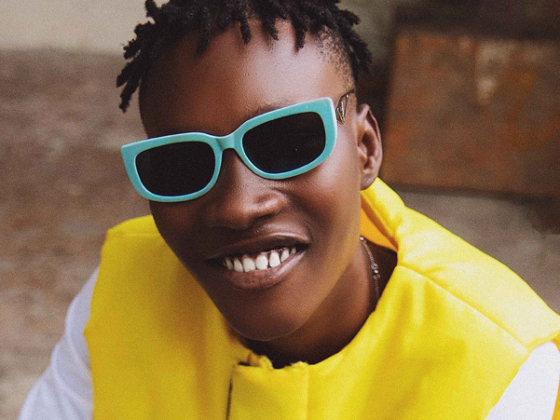 Zinoleesky answers the "Call of Duty" 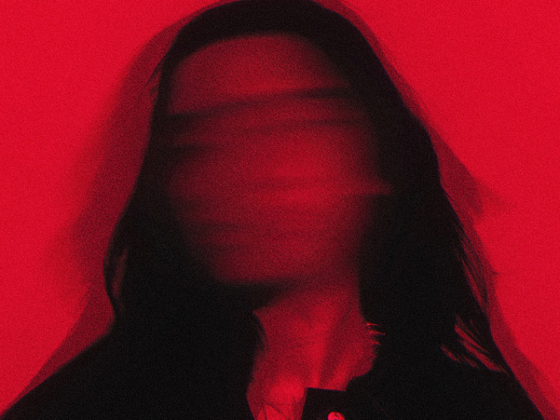 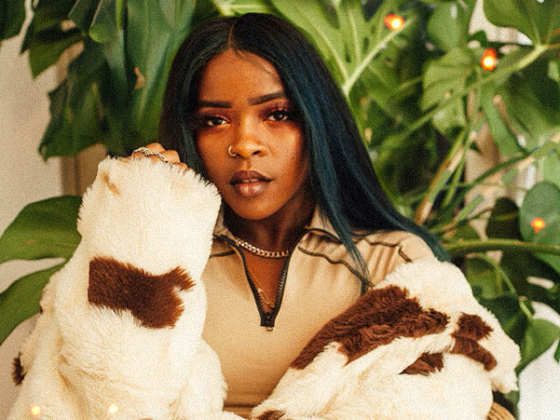 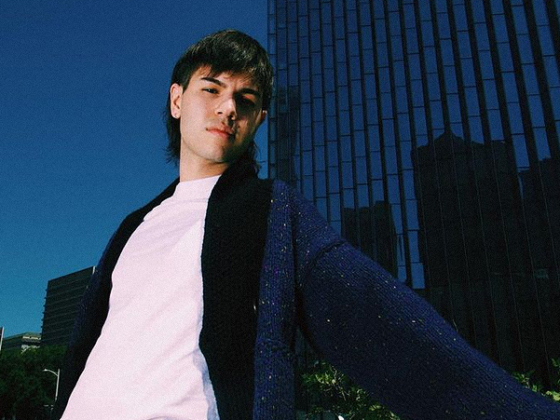 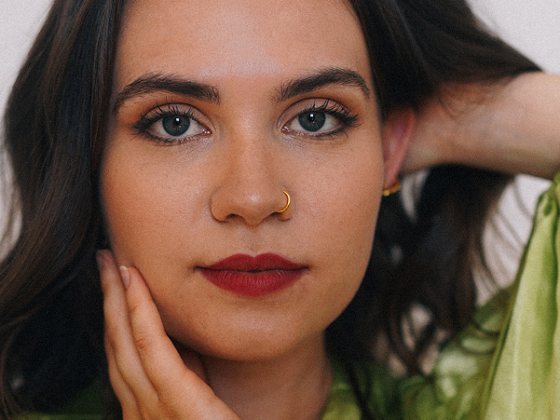