Delving into the world of sampling for his latest release, rising producer and songwriter FNP drops new anthem "Find Me There", available now.

Revisiting his passion for nu-disco and 70s funk, FNP's "Find Me There" features classic disco strings amongst a feel-good sample that's reworked by the producer with a modern twist. Weaved amongst layered guitar riffs that fade in and out between soul fuelled vocals, the new single is an uplifting slice of dance floor haven that is the perfect accompanying soundtrack to the remaining summer months ahead.

Expressing his joy for the new single, FNP shares, "'Find me There' is one of my favourite recent productions. I was going for all out summer joy, after finding the original sample I didn’t want to distort too much of the vibe, so I layered a bass guitar and added some punchy drums, with some creative filtering and voila. Modern disco vibes.”

With D&B being the gateway genre to his artistic journey, FNP's musical palette has dramatically developed and evolved. Now experimenting with any genre that ignites passion in his craft, FNP dips his toe into multiple genre pools including house, leftfield techno, synthwave, garage, nu-disco and everything in between. Having demonstrated an ability to master every genre he pursues, the rising producer has found fans in  Teki Latex, Avalon Emerson, Ross From Friends and more. With his recent music compared to the likes of Bonobo and Four Tet with a unique sound and genre versatility that only continues to surprise and impress, FNP has demonstrated his ascent has no signs of slowing.

FNP "Find Me There" is out now, buy / stream here 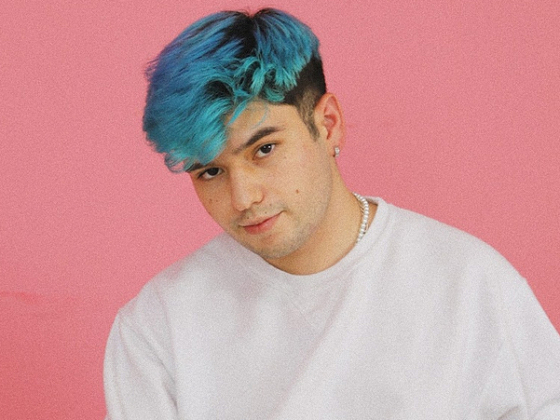 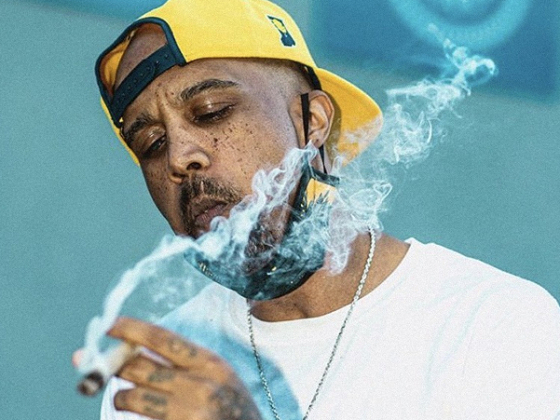