Hailing from Hampshire with a strong sound of alternative indie rock three-piece COAX, with their new single "Champion."Consisting of Andy, Chris and Ben their crowd moving sound has found support from the likes of Foxes, Ladyhawke and even garage legend The Artful Dodger.

"Champion" is a stadium-sized indie rock anthem with loud drums, distorted guitars and clear vocals that holds an energy that leaves you wanting more.

With crisp clear drum production and electrifying guitar chords, it comes as no surprise that their tracks have previously landed on video game soundtracks such as Watch Dogs Legion. Throughout this track the vocals stand out clearly in the mix, and gives it a raw sense of human energy. Speaking on their new track COAX write, “a gritty, guitar-driven anthem inspired by that overpowering feeling of wanting more from life, and stopping at nothing until you get it.” 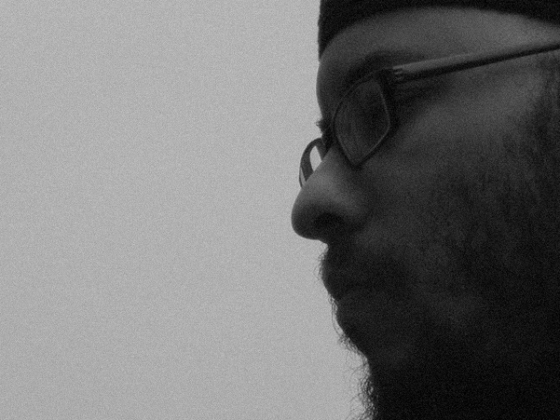 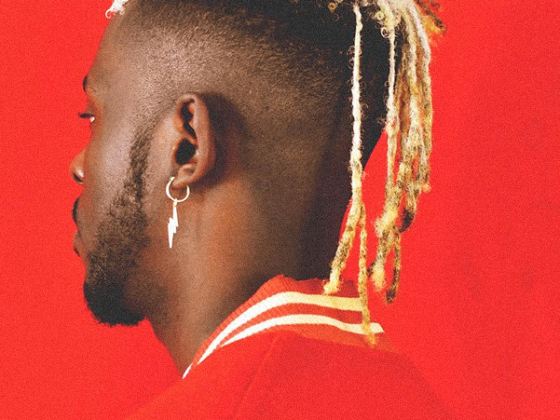