Following the striking success of the project’s inaugural single, Sean Thomas AKA &friends celebrates the release of his sophomore single “Ode Ireti" featuring eL Jay & Oluwadamvic.  The second installment to the burgeoning project’s catalogue is out now via Sean Thomas’ own Hidden Hands imprint.

This original release is a prime example of the storytelling Thomas intends on delivering through &friends’ releases. Translated to “Hunters of Hope”, “Ode Ireti” hails from the West African native language Yoruba.

Across the duration of the track, sultry chords and melody overlay a dynamic percussive production. Driving vocals and enchanting chants weave across the afro-house foundation, the new track introduces a new collaborator also from Nigeria – hailing from a background in choir and gospel, eL Jay delivers a poignant vocal message of ancestry, culture and perseverance that truly sees the vision of the track embodying “Hunters of Hope” through to fruition.“This record is a story of what happens when we listen to our hearts versus what others tell us. It is a message that giving up is never an option no matter how hard it gets; we are all here to fulfill a destiny,” shares &friends.

eL Jay’s passion for West African culture, his tribal influences and breadth of inspiration across hip hop, afrobeats and hallmarks of popular culture poise him as another global voice Sean Thomas’ aims to amplify through involvement in the releases of &friends.

Following up the original release, a coupling of remixes of “Ode Ireti” is on the horizon for release in September from talent producers in authentic afro-house.  With remix duties being served by Zimbabwean producer Nitefreak, as well as the Dutch music aficionado, deroos, the two producers are set to provide their unique takes on the original next month.

“Ode Ireti” is the follow up to &friends debut single “Gbagbe e” The inaugural release has been warmly received by top names in the space such as Black Coffee, Nic Fanciulli, John Digweed, XINOBI and more. &friends is the musical concept and brainchild of New York-based Sean Thomas. Drawing the breadth of his inspiration for these musical works from the African Diaspora, Thomas had a vision to create a project embodying tradition, culture, and community culminating in the coining of &friends.

With much more music on the horizon, stay tuned to the socials below to not miss a beat from &friends. 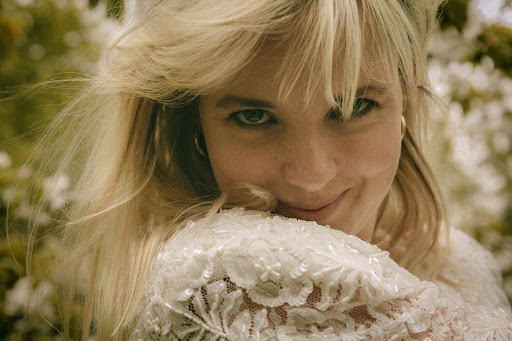 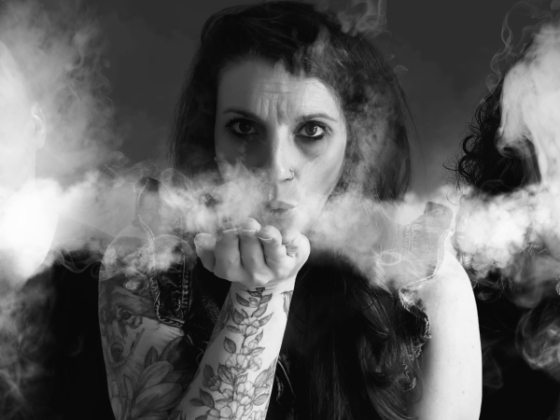