Built on layered, lush instrumentation, the track is catchy and atmospheric brought to life by Stetson's hazy, laid-back delivery.

Singer-songwriter and guitarist Louis James Adams, who built his reputation as part of Newcastle psych-rock band Them Things has honed his talent for crafting catchy pop numbers under his creative alias of Chintzy Stetson.

Growing into his sonic identity over a decade of sold out shows and genre-bending attempts in the indie alternative scene, Stetson who is all set to release his debut album is picking up the pace rooted in gratitude and a constant drive to evolve. 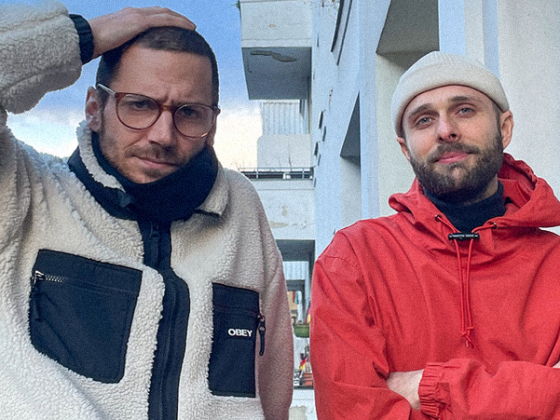