UK-based 5-piece pop/RnB girl group Calyco are back with their new single "OuttaMyLife," and accompanying video. The record continues its slew of singles with this raising the stakes with its upbeat groove and light textures that are underpinned by heavy drums and basslines.

The record deals with partners who don't show enough commitment in the relationship and the girls issue a firm warning with no grey areas.  The quintet delivers a fun-filled and alluring performance with an unapologetic demeanor with lines like "You won't find a love that is better than mine/If you don't want my love, get outta my life." The record was produced by the group with Ruadhri Cusnan handling the mixing.

The visual shot by TJay Weekes from Lenscape Junkie captures the girls in full performance mode as they do what they know best in different spots in the city.

With five lead singers and five strong personalities, Calyco write and perform its own songs.  Calyco continues to do things in its own style and entertain its fans (known as Calyco Soldiers) with a mixture of original songs, reviews, languages and very entertaining 60-second vlogs on social media. A tour in 2022 is being already being planned. The original name of the group is made from the letters of ‎members, Angel, Chloe, Izzy, Julie, and Tyger.

Kiddo Dust shares infectious single "for worse or for better" 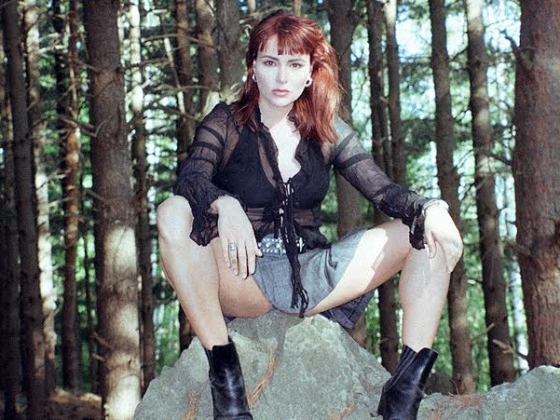