LA indie pop act Jazzie Young drops ethereal track “wonderland is wonderless,”capturing the sweet, honeymoon stages of a relationship. With a slow-burn piano-led soundscape built around Young’s sultry yet bold vocals, the soaring track is all about the initial sparks we feel in a relationship before the fairy tale romance crumbles and falls away into gritty reality.

Taken from her forthcoming sophomore EP, “wonderland is wonderless,” is infused with vibrance and vulnerability equally, accompanied by a lush, rose-tinged music video paying ode to the Alice In Wonderland references in the song writing.

Shot and directed by an all-female team, helmed by Jazzie herself as executive producer, creative director, and stylist, the music video has empowerment at its base despite themes of heartbreak and pain framing it. The daughter 60s icon and lead singer of The Youngbloods, Jessie Colin Young , music has inseparable from Jazzie Young all her life.

Breaking out with her debut EP grown up & grown apart last year, Jazzie’s power-packed and enchanting vocals alongside her visual creativity make for an act worth keeping your ears and eyes peeled for. 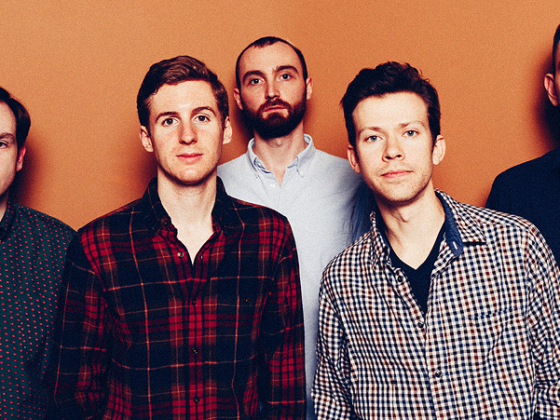