Released via Luna Semara’s rising imprint Petit Matin, the EP features five rising artists in the European melodic techno and progressive house space who share their own vision through the lens of Lauren Mia’s original works.

The EP’s opening track “One," is atmospherically remixed by Steyoyoke Recordings staple Clawz SG, a long-time role model of Lauren’s, as well as by Australian producer Made In Paris who artfully shares her perspective on the original through her remix.

In an exclusive track-by-track, Lauren shares her personal experience working with each remix contributor who helped form the full-fledged Eternal Existence Remixes EP.

"One" Clawz SG Remix – “Clawz SG is a producer who has been a long-term role model of mine. After many years of following his work, and reaching out to him for feedback on my earliest songs at the start of my career, we eventually became great friends. He is not only a friend to me but a vital mentor and support system in my journey as a producer and artist. To have him remix one of my tracks is nothing short of an honor to me. I definitely had to earn that over the years. He created such a beautifully atmospheric track, embodying the essence of the original piece, while perfectly illustrating his distinct, powerful, and sophisticated sound.
"One" Made in Paris Remix – “I am a big fan of Made in Paris’ work. She knows how to make simple so beautiful and impactful…moving. I love her perspective on the song and how she chose to re-write it. Her take on ‘One’ is a unique one, that I know so many will enjoy, just as I did. She diligently illustrates her original, limitless production in this remix. Paris is a true power-house in the Melodic Techno and Progressive House world and a woman I so deeply admire. I am very grateful to have her touch on the project.
"Converge" Erly Tepshi Remix – “Erly Tepshi’s take on Converge is drop-dead gorgeous. A cosmic remix that really honors Fracture’s chords and strongly nurtures the story of the original track. It's sexy. A major dance-floor heater. As a long-term supporter of Tepshi’s work, I couldn’t be happy to have him give his spin on this record that I hold so close to my heart.
"Converge" Guzy Remix – Guzy produced such a beautiful take on ‘Converge’ demonstrating his fresh driving sound as a major up-and-coming talent in Berlin, Germany. His dark, mysterious, melodic synthesis and progression turn into an uplifting and motivating atmosphere halfway through, highlighting both the dark and light tones of the track. Fractures and dreamy vocals shine through the track, supported by the killer, crispy dynamic drum patterns. I absolutely love it and cannot wait to share it during one of my sets.
"Converge" Elif Remix – “Elif is such a fresh and up-and-coming female producer and friend who I’ve had the pleasure of working with several times before joining forces on this remix pack. She has a unique ear and sound, creating driving grooves and a pulsating bassline that gives whole new energy to the track. She slowed it down but maintained its power simultaneously. So happy to have her as a part of this pack” 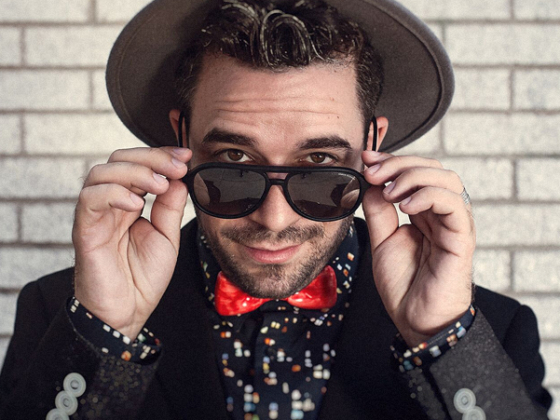 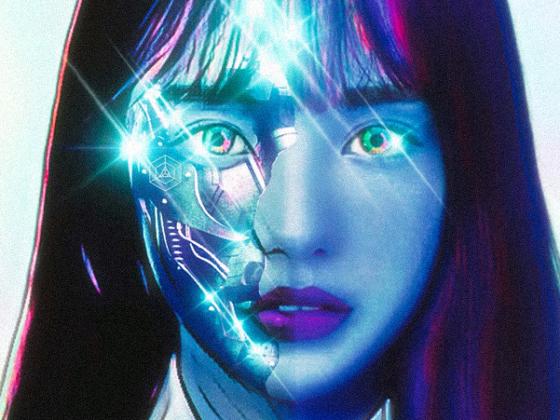