Lexi Jayde has taken the internet by storm with her thoughtful, deeply emotional lyrics and gentle voice. Her new EP Closer To Closure details the breakup process in a way that feels so personal- but she uses vulnerability as a weapon, and she hones it well.

"you don't deserve these tears" really sets the scene, opening the whole EP with the line, "I think I really need a therapist because you really fucked me up." The gentle guitars compliment her stream of consciousness. She explains, "I'm meant to go through these experiences and write about it and turn my pain into something beautiful. It's really a beautiful thing that I'm able to take these stories and things that I go through and put them out in the world for people to heal and feel something."

Heartbreaking ballads like "homesick", where you can feel the hurt in her voice so clearly, just emphasize how her music translates so well. There's something so difficult about a first heartbreak that is so impactful. The EP is called 'Closer to Closure,' but Jayde tells me that closure isn't something she thinks is necessary. "Getting closure isn't really something that you can get your hopes up for. And I had my hopes up for a while. I've learned to heal and cope with that", she says, "I think eventually, closure is such a different term to everybody. I think you can find your own closure over time. And even though I expected to get it from him, I realized that I could find it myself."

"drunk text me," the lead single off the project, skyrocketed on social media, and it's easy to see why, the little breaks in her voice, the raw emotion. She says, "I called my entire team, and I was like, 'Guys, is this happening? Did your phone say this too? Because I swear I'm dreaming right now.'" She saw this as an opportunity to be even more transparent with her process and her music.

"I've never had an issue with expressing myself and being able to take these personal, very emotional, raw experiences that I've been through and sharing it with the world," she explains, "Especially with my fans, I tell them the entire story. I'm very open with everything. I'm just so lucky."

She adds in an intimate voice note of her talking about how happy she was and looking at photos of her ex. It leads into "Cruel Intentions," which, despite its name, has the dreamiest, wistful melodies accented by some of her hardest-hitting lines. "Nobody accidentally drowns you in the deep end," she sings before cooing over the chorus.

"hate to be you" showcases her very specific style of writing. The line "It's funny how you didn't cheat with somebody hotter than me" is just meant for yelling in unison at a concert. She's able to capture these grand ideas and whittle them down into these detailed moments that shouldn't translate into such a universal experience, but that's what makes them so special.

She says, "I think the most beautiful thing about songwriting is that there are no rules, and I think one of the most important things for me when it comes to songwriting is being true to who I am and what I went through. I can add things like names and places and certain moments that nobody would understand but me or maybe my close friends. But everybody can kind of connect their own story to my lyrics.

"gentle" feels like an upswing in the whole tone of the project. It's like that bright spot of optimism. While the lessons were learned, she has walls up that weren't there before. The brighter melodies and her delicate voice are tinged with that hint of positivity. She's anxious but still hopeful. Closing out with "someday," Jayde leaves on a positive note, she's an optimist at the end of the day, and while the breakup may have changed her forever, this project gave her the closure she needed to move on to the next chapter. 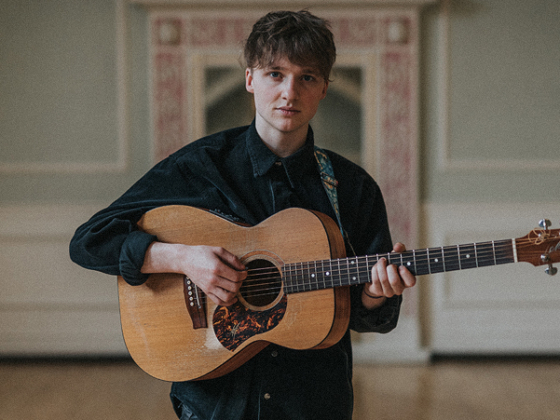 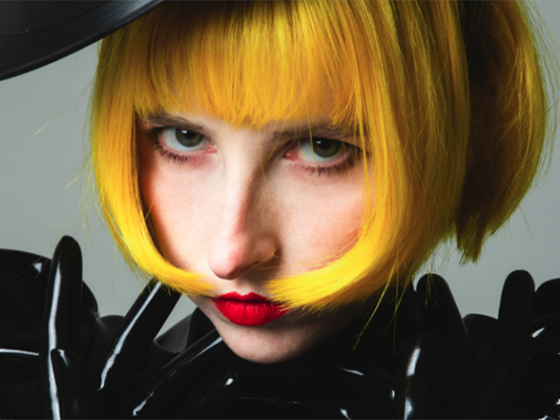