Emerging teenage singer YASMINA shares this heartfelt and reflective tune titled "here you go again" which dives into her past relationship. Seen from her own viewpoint, YASMINA reflects on how one-sided the relationship was and once she realized her worth, the only option was to move on. Armed with her commanding vocals and evocative songwriting, YASMINA delivers a solid performance underpinned by alluring melodies that shows how ahead she is considering her age. She holds nothing back while describing the hurt and pain she felt and also shows listeners growth as she rises above the situation with a newfound strength.

Yasmina is a seventeen-year-old singer/songwriter from New York who started singing and dancing on stage at an early age. She also took Clarinet lessons while growing up around classic neo-soul, funk, classic R&B, and pop music. YASMINA recently appeared on Zyodara’s, her brother/producer’s, EP titled 97 Sessions: Funk of Shabazz which was released in June of 2020. She works closely with Zyodara who helped produce her last EP dear Matthew.

Stream "here you go again" on all DSPs here. 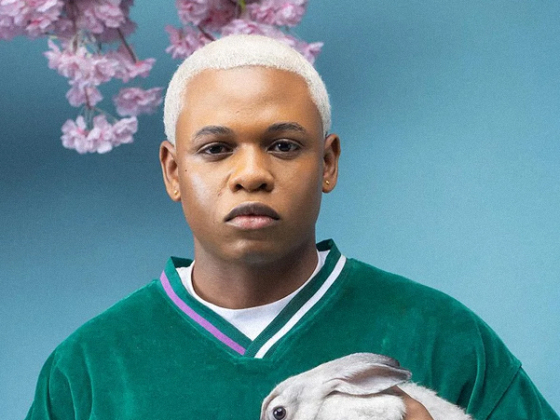 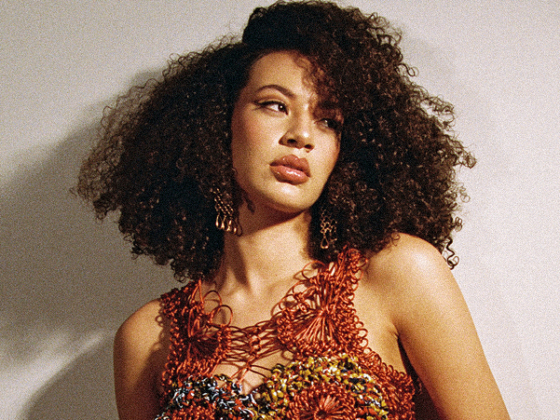 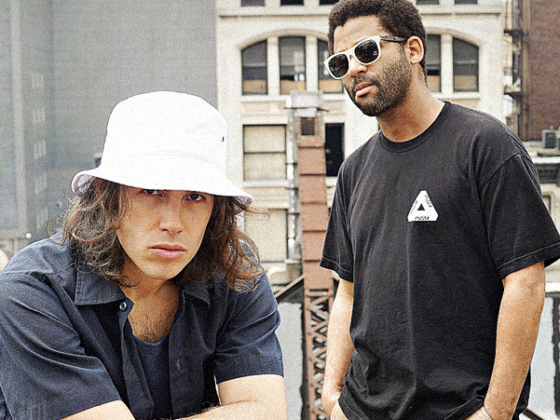