Jono Grant, one-third of the iconic progressive trance trio Above & Beyond has announced a new musical project in-tandem with longtime friend and musical collaborator Darren Tate. Entitled JODA, the joint-effort hones in on core foundational elements of dance music, with a focus on vintage synths and authentic sounds of progressive trance.

The first single "We Found Ourselves" is out now via Anjunabeats and proves to be a refreshing dose of classic, yet innovative sounds that set the stage for more music to come from the freshly minted project.

Jono Grant is one-third of Above & Beyond who, over the course of a two-decade career, have established themselves as one of the biggest electronic groups in the world. Eight studio albums (including one as vocal trance group OceanLab and two acoustic reworks), 17 compilation albums, a film score, and nearing 100 singles speak to output as varied as it is prodigious. Their label Anjunabeats is home to a bustling community of artists with over twenty years of catalog.

As a classically trained musician, songwriter, producer, and hitmaker, Darren Tate is an OG Top of the Pops-botherer. In the early Noughties, at the outset of his career, he appeared on the show three times, once with Angelic, his collaboration with Judge Jules and the latter’s wife, performing classic trance banger It’s My Turn, then twice under the name Jurgen Vries.

The two musicians have history that spans a musical relationship of two decades. In 2003, the pair managed to sync their schedules to work on a couple of tracks, "Let The Light Shine In" and "Nocturnal Creatures", stumbling upon an organic chemistry. As the pair’s respective careers subsequently took them off around the world in opposite directions, reconnecting to work together further posed challenging.

Then in 2019 Tate returned to his trance roots and signed to Anjunabeats for his DT8 Project releases. Around the same time, Above & Beyond received an offer to score an environmental documentary, 'The Last Glaciers'

“I'm musical, but I've never done a score before, which would be quite an undertaking. And I knew Darren was massively experienced at doing that, and I've always admired what he does in his film work. So my first thought was: why don't we do it with Darren?”, shares Jono.

Jono and Darren found themselves composing together again, resulting in strong mutual affinities for new music resulting in the newly minted JODA. Working in Tate’s studio in suburban north London, and A&B’s south London HQ, the pair were in a creative bubble during the early days of the pandemic, with their partnership proving fruitful.

Watch this space for more from JODA across spring and summer 2022. "We Find Ourselves" is out now on Anjunabeats. 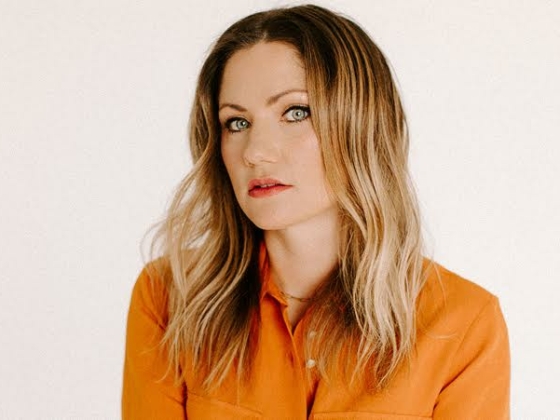 Elise Hayes has a "Human Heart" in stunning new single 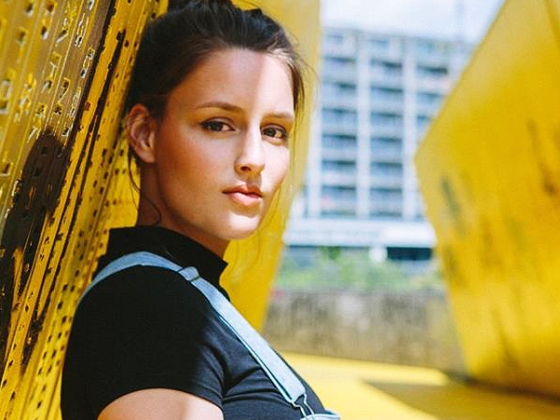