Lexi Jayde’s new song “Self Sabotage” really hits the emotions hard. It’s those first days after a breakup where everything hits so hard.

Her delicate voice hits every lyric so perfectly. It feels so vulnerable. The song co-produced by FINNEAS is a slow build, reflecting the healing process she’s going through. Lyrics like “I’m sick of suffocating in my tears” hit hard and feel so heavy, but when she sings, “In this moment I know it really hurts like hell, but I know I’ll thank these lonesome nights that led, led me to myself,” it’s easy to sense that subtle shift in perspective.

The vlog-style video perfectly captures the theme of growth, those small moments of happiness, and finding herself again. She says in a recent press release, “I was stuck in a loop of constantly checking my phone, looking at my ex’s location, asking the same
questions, and was preventing myself from moving on. It took time, but I’m grateful for how much I’ve grown through that experience.”

Lexi Jayde grew up in the suburbs of Los Angeles. She started the year by releasing her breakthrough single, “drunk text me,” and followed it with “hate to be you.” She's currently wrapping up a tour with Clinton Kane and is set to release her highly-anticipated EP on May 26th. 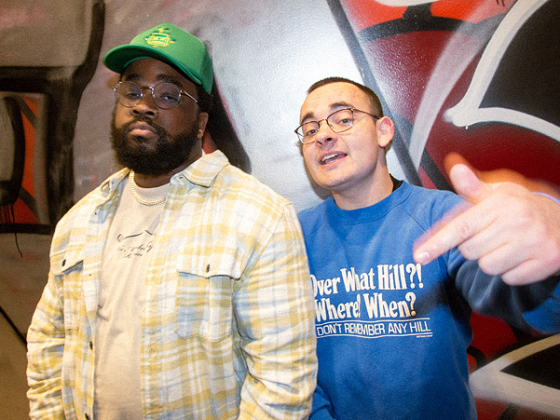 JR Specs teams with Malik Elijah for "Welcome to my Zone"