West Coast rapper Rxtherapper is a man of many talents who has not only made music but also appeared in films. His latest release "Do Me Wrong" is an international collaborative record that sees him working with Dax Empire, Nigerian rapper and songwriter Fecko, and producer/DJ Teck-Zilla. The record is as anthemic as they come thanks to the horn-driven aesthetic provided by personafibeats who helps lay the perfect backdrop for the emcees to showcase their skills. The record dives into how loyalty can be fickle in this day and age. Rxtherapper sets it off with his energetic raps and aggressive flow followed by Fecko's mellow performance where he flips Nigerian pidgin English into the mix. The last piece with Dax Empire exudes his bigger-than-life persona while Rx returns with a bouncy chorus to close things out.

Rx recently put out his album The Elixir via BOK ENTERTAINMENT. He is also working on his forthcoming collaborative EP Life after Life with production crew 80 Empire.  He also appeared in the Kappin TV series.

Stream "Do Me Wrong" on  YouTube, Apple Music, Deezer. 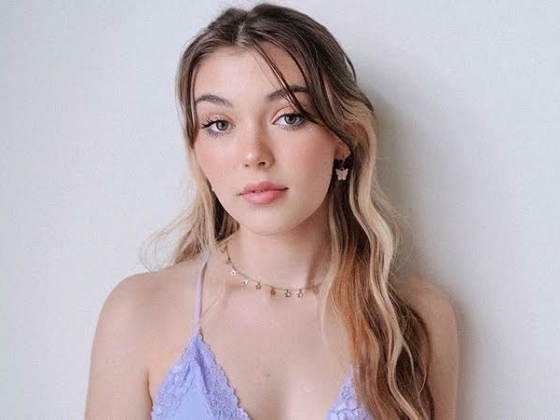 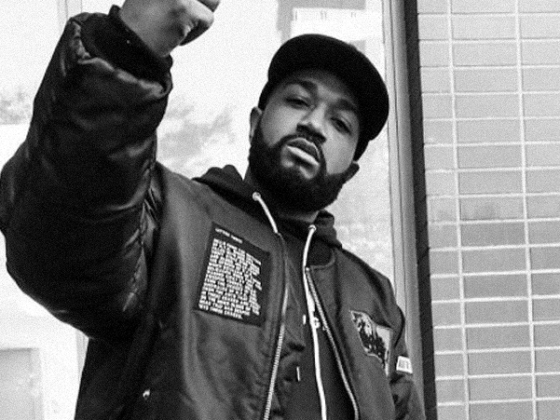