Lawrence, MA-based wordsmith, Ghetto opens up in his new single titled "My Reality," a heartfelt record that details the rapper's turbulent childhood and his life's journey thus far. Bolstered by DJ Concept's dreamy and somewhat ethereal backdrop, Ghetto goes back to the genesis and reveals the truth about his life. The rapper gets candid with his impassioned performance and graphic songwriting as he explores his tumultuous youth, reveling in gang life and eventually finding his way out of the cesspool with the help of music. This hard-hitting, yet sentimental banger is one of many stand-out cuts taken from the duo’s collab EP, Ghetto Concepts available now through all major digital retailers and streaming platforms via Crisis Center Collective.

The Long Island native is also a founding member of both Crisis Center alongside producer Undefined, and Dirt Disciples with emcee, Rome Clientel. 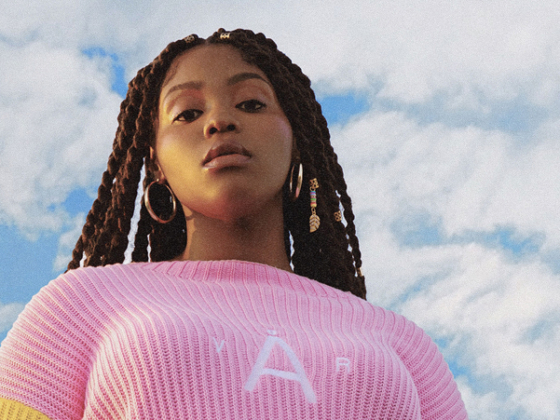 Blessing stuns on debut EP 'the girl next door' 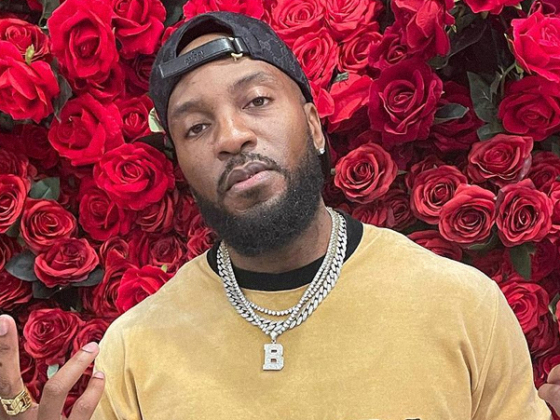