Cork City native Lukewarmdaily96 is back after a very busy year with his eloquent new single, "Hit The Hay."

Lukewarmdaily96 is an Irish singer-songwriter whose music is as intriguing as his name. He began storytelling with melody-driven songs as an admiration for songwriters such as Elliott Smith, Phoebe Bridgers, and Alex G. His music lays itself comfortably alongside indie and bedroom pop, while maintaining its own unique characteristics thanks to Luke’s distinct, wistful voice and instrumentation. His new track "Hit The Hay" sees jangly guitar playing tinted with sparse sampling and harmonies, to produce a wonderfully dreamy, escapist atmosphere.

“Hit The Hay” see’s Luke utilize his extensive vocal ability to create an extremely layered and beautiful track. The vocal layering mixed with his extremely interesting falsetto cadence immediately draw the listener in. The production is minimal but is the perfect backdrop for this type of vocal performance. A very simple guitar melody mixed with percussive instruments and snaps brings on that dreamscape-type feeling. The track is lyrically melting from intro to outro with some incredible penmanship. It pulls the listener in and moves them to the exact place that Luke wants you to be in.

His unique brand of lo-fi bedroom-built music has clearly impressed to date. Upon releasing his debut single "Peaching" last year, Lukefound himself featured on leading playlists and blogs across platforms and countries. After this initial catapult, he went on to release his debut EP Cluck to further acclaim with press from outlets from across the music industry.

It has become blatantly obvious that Ireland has another eclectic, eccentric and spectacular talent on its hands. Lukewarmdaily96 continues to consistently impress with fantastic releases coming back to back to back. No low spots, no low points, just fantastic music with an incredible vision behind it. We are beyond excited to see where he takes us next. 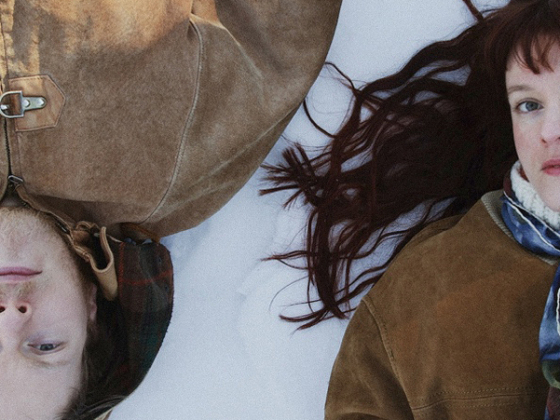 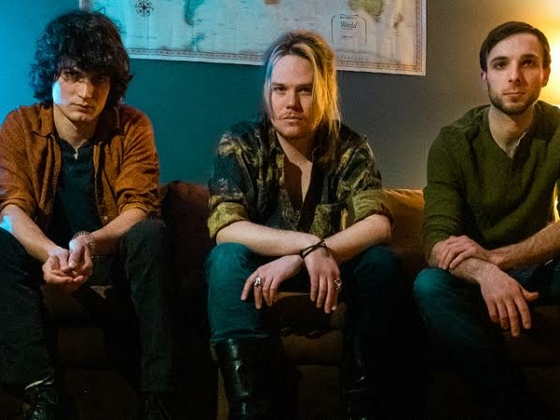