Bay Area-raised singer-songwriter MXKA shares her debut song "Sweetest Taboo" which is her own rendition of the classic tune from the legendary Sade Adu. Bolstered by the hypnotic and moody amapiano beat crafted by Grammy-nominated Succo Sounds founder, Stylolive, MXKA delivers a trance-like melodic performance that hits the spot. Her vocal tone is a cross between gruff and hushed and her vocal control is quite noticeable as she weaves a string of gripping harmonies over the soothing backdrop. She masterfully switches the flow of the original and adds her own bi-lingual twist to the mix.

MXKA is a multi-faceted singer from the Bay Area whose biracial parents; a mother from Mexico and a Black father from Louisiana help inform her unique duality. Growing up in a musical household, she was exposed to a wide variety of sounds and she is more than comfortable switching from Pop, Rock, Afro to Latin Soul. She is fluent in both English and Spanish and her genre-bending style is something worth paying attention to in the nearest future. 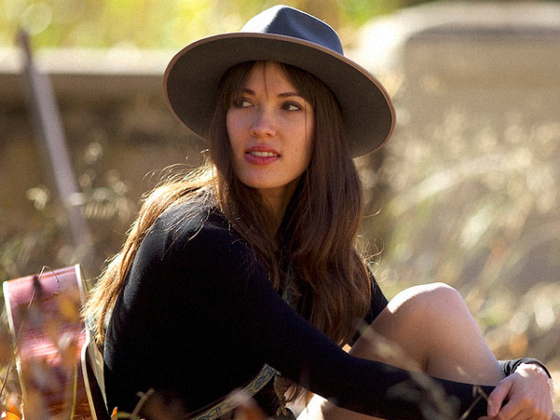